Jessie J Is Lying to Herself 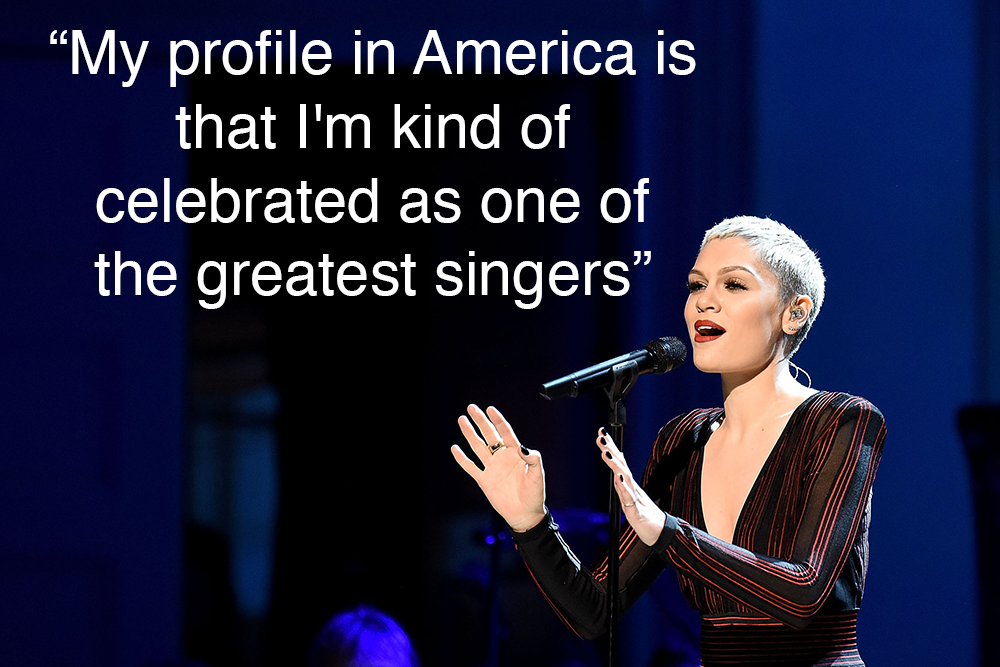 Jessie J — a pop artist that you’d be forgiven for only vaguely knowing at best — is lying to herself, and by extension, us. In an interview with Women’s Health, the singer lamented her lack of Brit Award nominations while seriously, seriously over-inflating people’s opinion of her talents. “It makes me sad,” the London native is quoted as saying. “I’ve done the Grammys, the VMAs… my profile in America is that I’m kind of celebrated as one of the greatest singers and I love it.”

“I wanna be up there with the Celine Dions, the Whitneys, the Beyoncés and Arethas,” the singer of “Bang Bang” (a good but by no means great song), continued. Just so we’re clear, she’s comparing herself with Celine Dion, Whitney Houston, Beyoncé, and Aretha Franklin. It’s a print story, so we can’t be sure, but one presumes she said this with a straight face.

In not a single goddamn one of the fifty great states that make up this proud country of ours is Jessie J even remotely considered one of the greatest singers, and there are no celebrations to be had. (h/t NME)

Who Is Deadmau5: A Primer for Kanye West

Katy Perry’s Dog Peed on Her