He was going to cover Adele's 'Hello,' but the the Globetrotters burst in 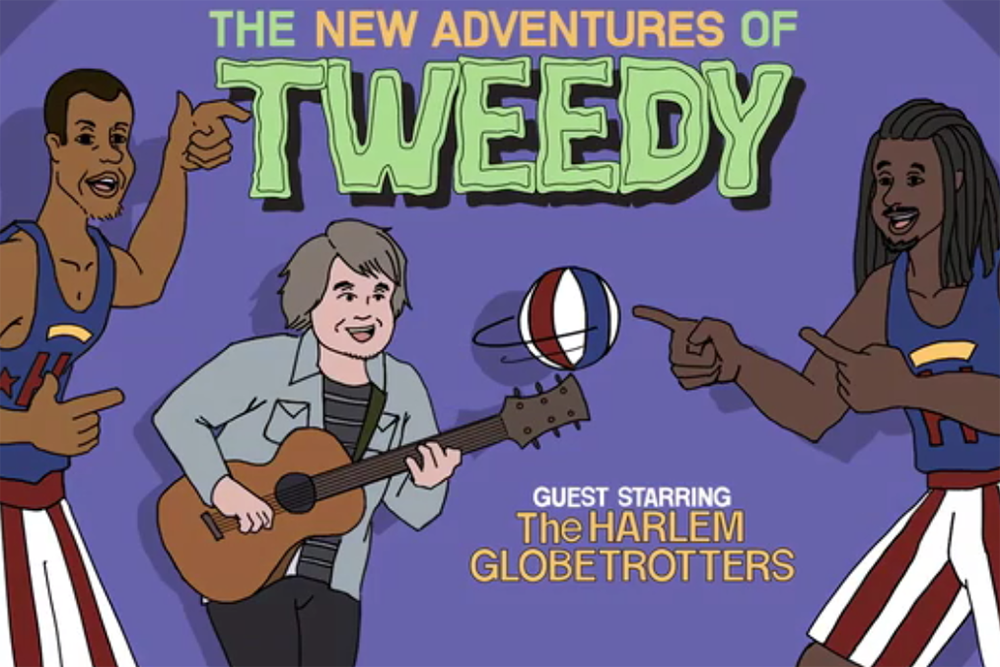 Wilco’s Jeff Tweedy and his son Spencer Tweedy stopped by the AV Club’s Chicago office to perform Adele’s “Hello” for their Undercover series, but showboating basketball icons in the Harlem Globetrotters had other ideas.

After showing off their skills to the rest of the office, the Globetrotters’ El Gato Melendez and Slick Willie Shaw strolled into the recording studio just as Tweedy was starting to play, and taught him how to effortlessly spin a basketball on his finger instead. Watch below, and prepare to have that whistle stuck in your head for the rest of the day.