Jay Rock Was Injured in a Motorcycle Accident 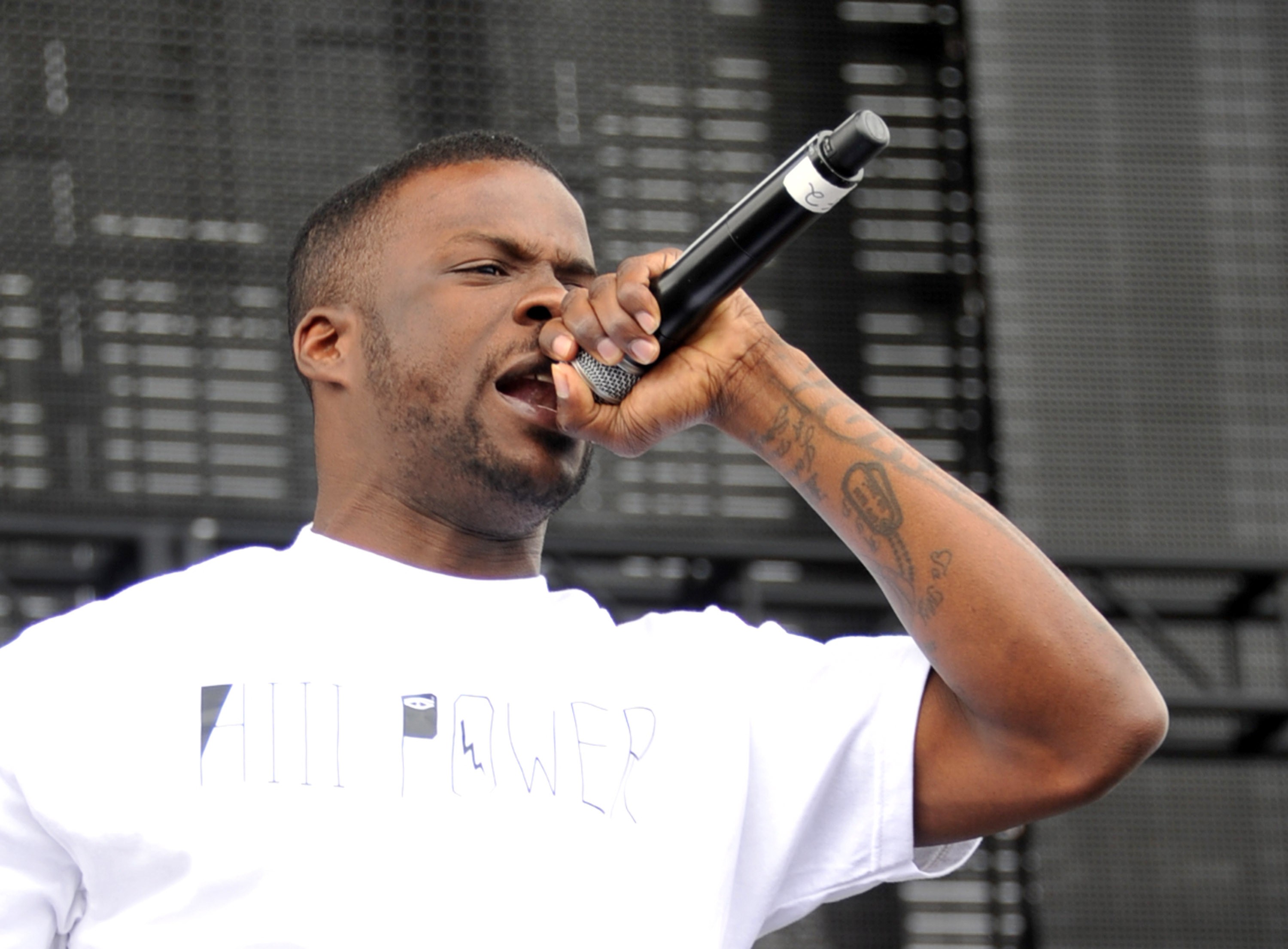 My guy @JayRock just got out of surgery and he’s doing fine…Thanks 4 all the prayers.. Ppl please stop showing up at the hospital #TDE

The rapper Jay Rock has been injured in a motorcycle accident, according to the CEO of Top Dawg Entertainment, who tweeted the following this evening:

Pray 4 @jayrock he had a bad accident on his motorcycle.. He’s hurt pretty bad… #TDE

His condition at press time is unknown. The 30-year-old rhymer is best-known for his work with the Black Hippy crew of Kendrick Lamar, ScHoolboy Q, and Ab-Soul, including an appearance on Lamar’s 2012 classic deep cut “Money Trees.” In 2015, he released the album 90059.