The British singer-songwriter's forthcoming LP, 'On My One,' will arrive in June 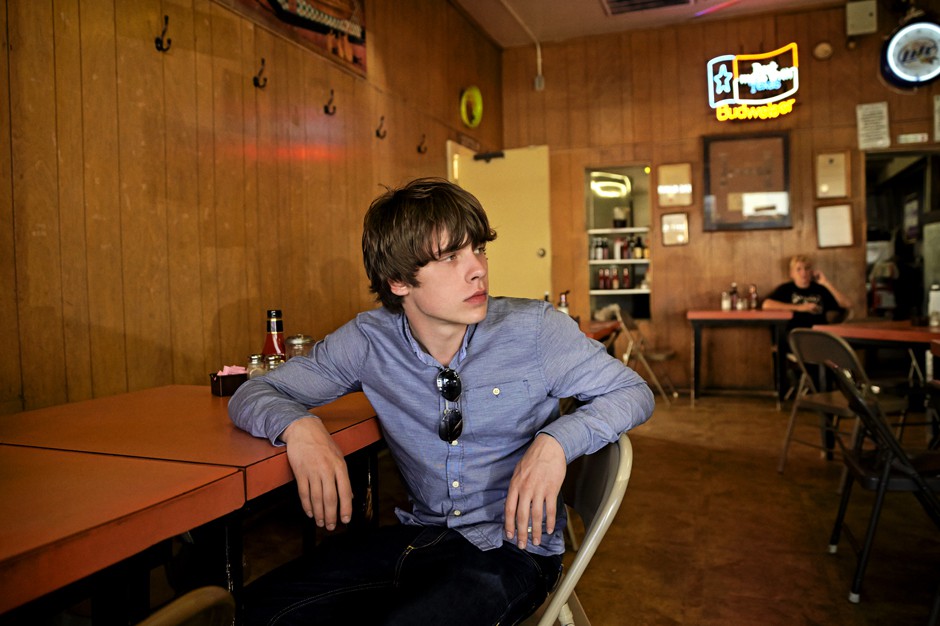 U.K. rock singer-songwriter Jake Bugg recently shared a new single “On My One,” and now he’s released its follow-up, “Gimme The Love.” Debuted on Annie Mac’s BBC Radio One show, the single is a hurried jam with a frighteningly similar-sounding spoken-word effect as the Red Hot Chili Peppers’ 2002 single “Can’t Stop.” Bugg also talked to Mac about his forthcoming sophomore record, also called On My One, which will likely see its release this June. Listen to “Gimme The Love” below.