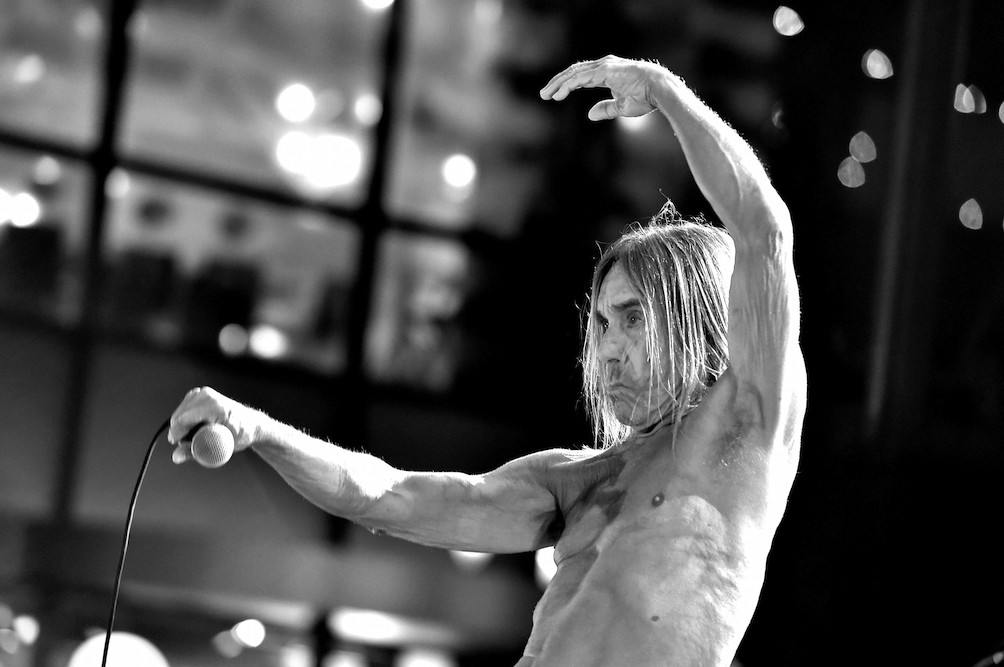 Iggy Pop’s new collaborative album with Queens of the Stone Age’s Josh Homme, Post Pop Depression, comes out on March 18, but the 68-year-old rock pioneer is already thinking about his next move — calling it quits.

“I feel like I’m closing up after this,” NME reports Pop told a Beats 1 interviewer this week. “That’s what I feel. It’s my gut instinct.”

The full interview is a 30-minute long affair in which Pop expands on his comments a bit. When asked about the possibility that his statements mean a complete departure from music, the singer quickly clarifies. “”No. If you call me and you want to work out a deal to come and sing ‘Happy Birthday’ at your mother’s, something like that, I’ll refer you to someone,” he says. “But to really make a real album you really have to put everything into it and the energy’s more limited now.”

Watch Iggy Pop’s entire new Beats 1 interview here, and see him and Homme on tour this spring if you’re worried this means he’s packing it in after 2016 wraps up.