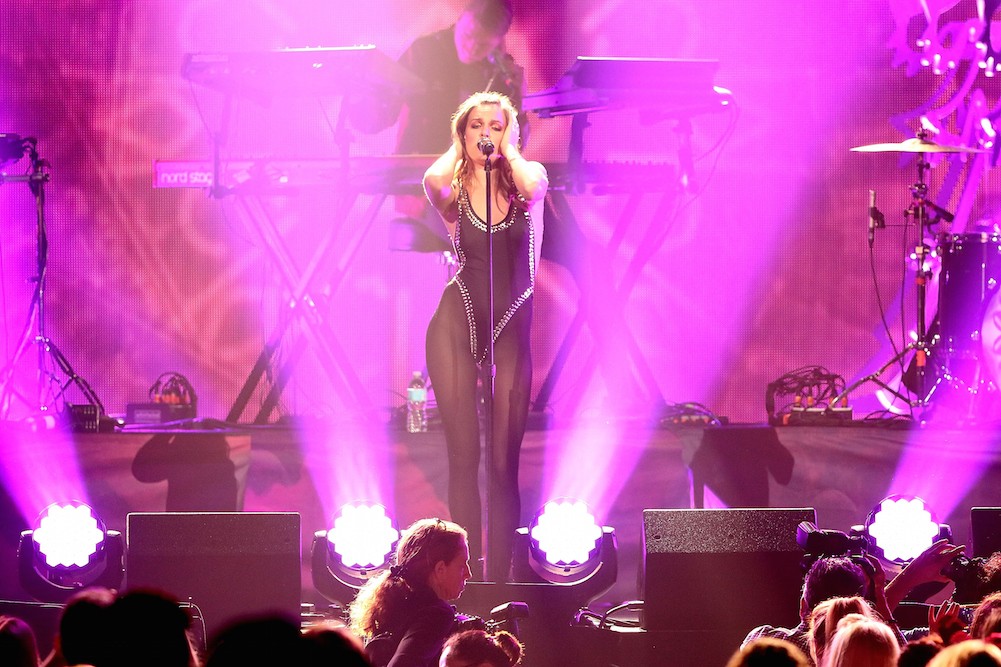 Two months ago, Tove Lo dropped off a Christmas-wrapped confection in the form of a TL2 demo called “Influence,” a thundering, slinky indicator of where her head was in terms of making the follow-up to her incredibly successful Queen of the Clouds. This morning, fans uncovered a Tove cast-off called “Give Me More,” which definitely takes a sidestep from the murky gurgles of “Influence” in favor of straightforward 4×4 drum machines and arena-ready synths. No word on which project this song was meant for, but it’s here and it’s pretty spectacular, as is everything the Island Records artist touches.