Thanks, Panda, same to you 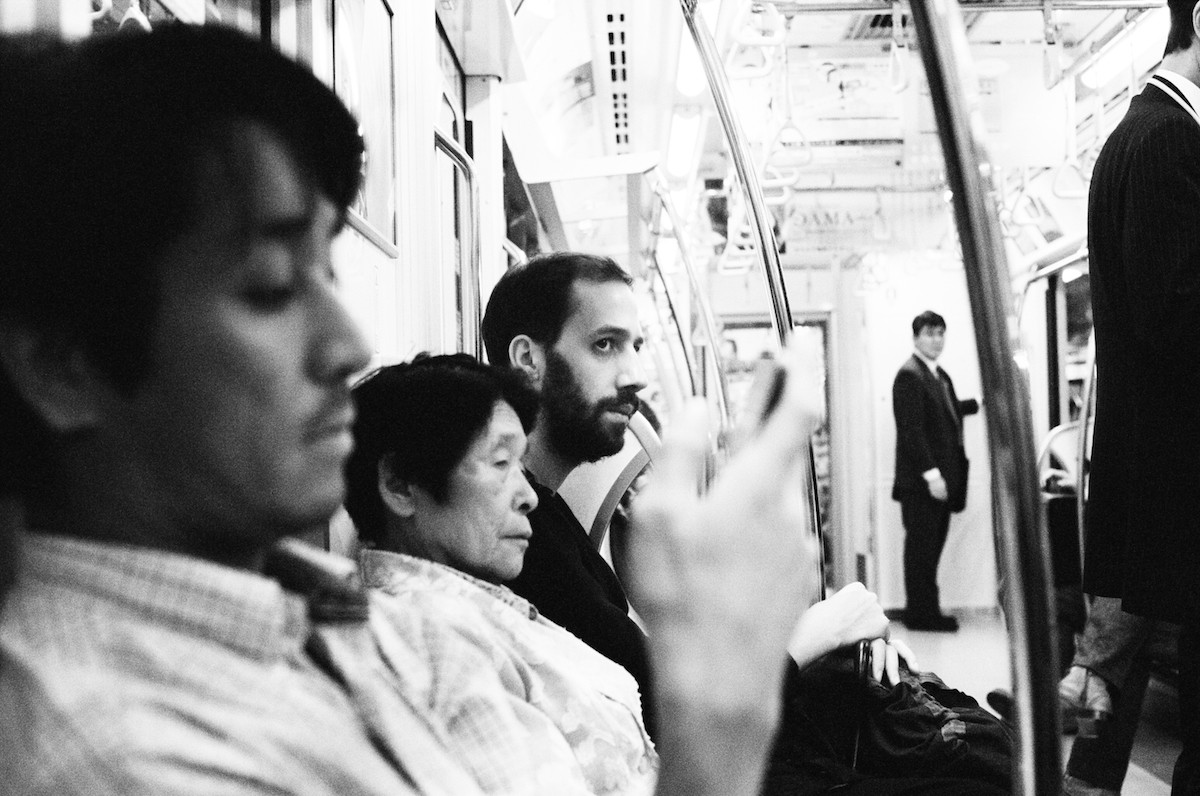 British producer Gold Panda has announced a new album, Good Luck and Do Your Best, and shared the first video for “Time Eater.”

The artist also known as Derwin Panda was inspired by two trips to Japan, including one accompanied by photographer Laura Lewis. The album’s motivational title came from a Japanese cab driver’s farewell. “He didn’t know English that well, but there’s a Japanese phrase called ‘ganbatte, kudasai,'” Panda said in a press release. “And roughly translated, it basically means ‘do your best,’ or it can also mean ‘good luck.'”

Good Luck and Do Your Best is out May 27 from Berlin’s City Slang.

Gold Panda Unspools Autumnal Beauty in ‘If U Knew’

Gold Panda Streams Full, Lavishly Glitchy ‘Half of Where You Live’