Ghostface Killah Wrote a Song About Vaping, You Guys 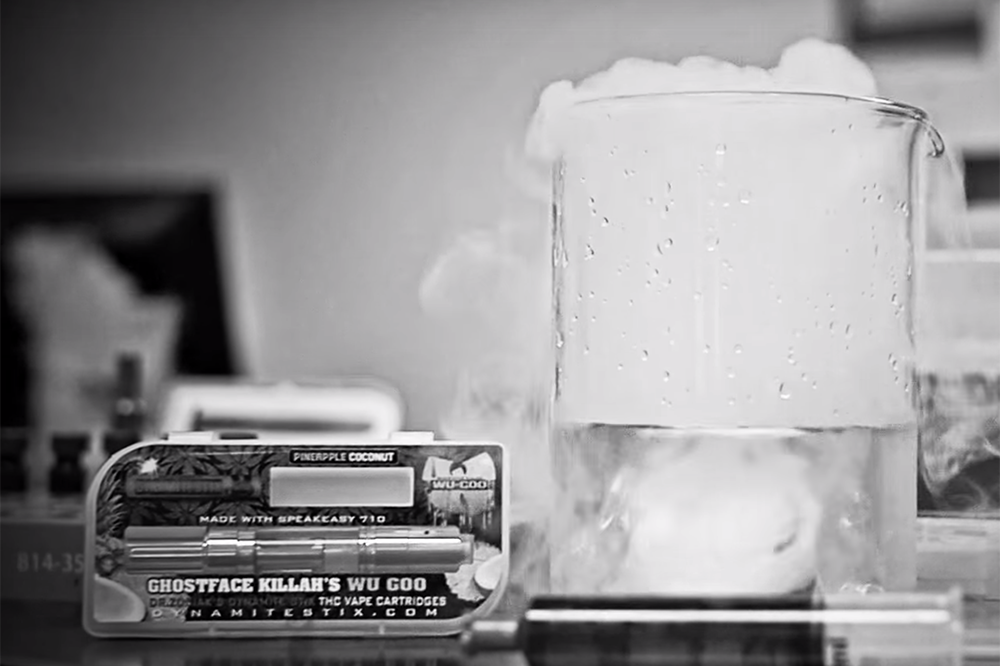 Ghostface Killah, the purveyor of a line of vaping accouterment and an otherwise respectable rapper, has shared a new song that’s also an ad for his Dynamite Stix vape pen and Wu Goo CBD oil. Called “Starry Winters,” the track’s lyrics mostly consist of Ghostvape Killah boasting about the high quality of his vaporizer. Here’s a sample, courtesy of HotNewHipHop:

The THC like it’s purple, I’m thankful
passed around in circles, handed back to you by Erkel
like how the fuck did Erkel get here?
Pineapple, coconut, sample the golden puff
USB charger, attach the battery, load the cartridge
smoke five on a partridge
the weed ayahuasca
Dynamite Stix hit like a rasta

To summarize, vaping is the single least-cool thing a human being can possibly do and Ghostface should be ashamed. Watch this travesty unfold below.