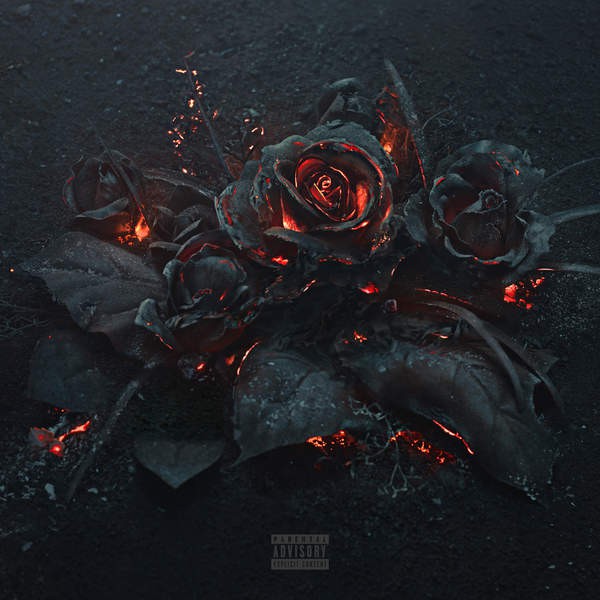 SPIN’s 2015 Rapper of the Year, Future, and Snapchat’s Snapchatter of the Millennium, DJ Khaled, have teamed up as part of Khaled’s new Beats 1 radio show to release the Atlanta hip-hop warbler’s new album EVOL as an Apple Music exclusive.

Featuring 11 tracks — with such creative titles as “In Her Mouth” and “Lil Haiti Baby” — the album’s yet another stepping stone in the quantitatively massive, qualitatively fascinating musical empire Future’s leaving in his wake. EVOL also features Future’s 2015 collaboration with the Weeknd, “Low Life.” The LP’s the proper follow-up to last summer’s Dirty Sprite 2.

Download EVOL here, and stream it via Apple Music here.