See One Drummer Play Every Nirvana Song in Five Minutes 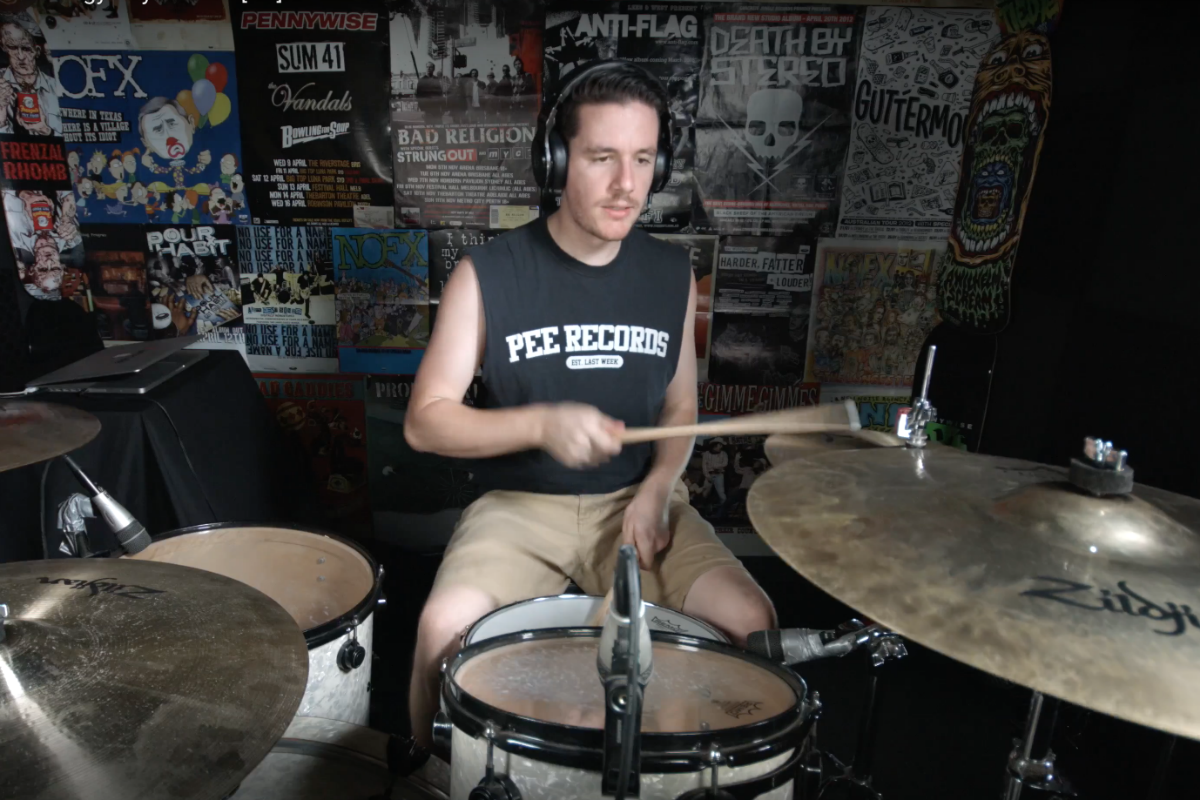 With a backing track made up of Nirvana recordings from Bleach through “You Know You’re Right,” Nye performs a feat that might fairly be described as a drum-karaoke marathon. His only break is on “Polly” from Nevermind.

Previously, Smith has given the same treatment to other prominent rock bands, including the Beatles, Blink-182, and former Nirvana drummer Dave Grohl’s Foo Fighters.

Watch the video (via NME), complete with an inset monitoring Smith’s foot on the bass drum: