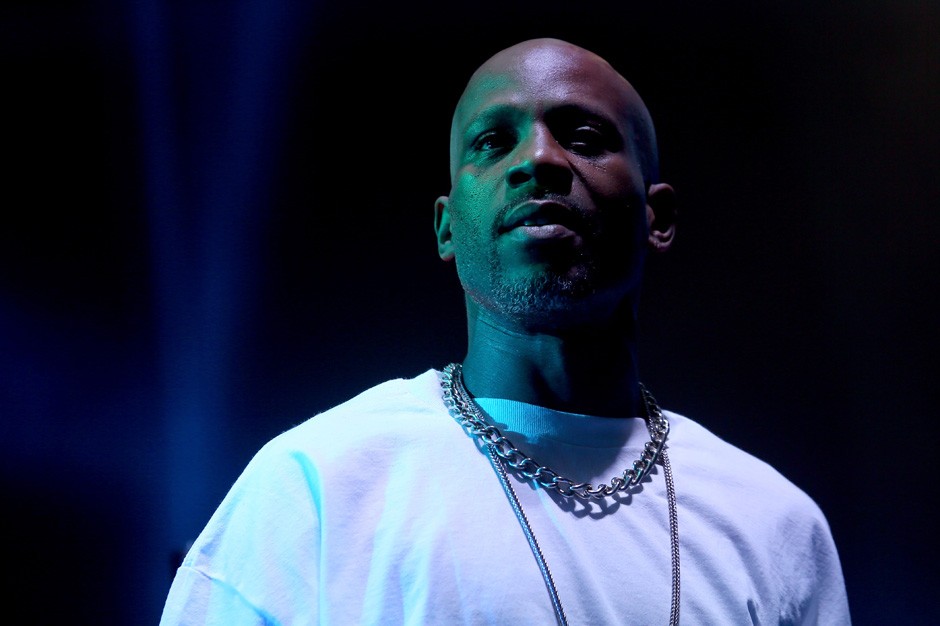 Update: DMX has been released from the hospital, according to the Associated Press. His lawyer, Murray Richman, also confirmed to the AP that the rapper was not breathing when police found him. Swizz Beatz says that DMX is doing fine, though.

Just got off the phone with the DOG . He’s good and in great spirits Thanks for all the blessings 🙏🏽 @Dmx the Great! pic.twitter.com/vyEwh30eYF

DMX was revived by the police last night outside of his Yonkers hotel after he was found unconscious as the result of an alleged overdose, TMZ reports. Upon finding him, police noted that the rapper wasn’t breathing and had no pulse. They gave him CPR and administered Narcan, an antidote for opioid overdoses, which revived him. He is currently in a hospital and in stable condition.

According to TMZ, a witness told cops that DMX had ingested a “powder” before falling unconscious, but as of this morning he denies taking any powder or drugs. Instead, X remembers experiencing shortness of breath after suffering bronchitis for a couple of days. A family member says DMX asked for his inhaler right before he fell unconscious, but they couldn’t get to him in time.