The Sacramento metal crew premiered their latest on Beats 1 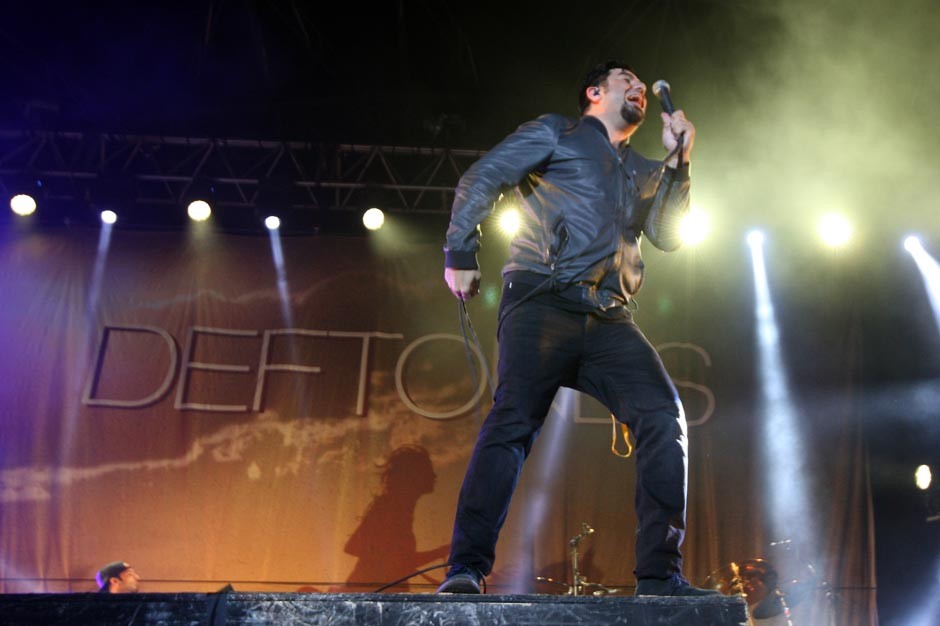 Deftones have been teasing new music for a little while now. A few days back, the band shared the cover of their forthcoming record, Gore, on Instagram (shown below), and they dropped a teaser of the single “Prayers / Triangles” yesterday. Now the veteran hard-rock group has premiered their single in full on Beats 1.

Singer Chino Moreno also appeared on Beats 1 to talk about the new single with host Zane Lowe, saying, “I still feel like it’s very much Deftones, but it’s very expansive.”

Gore is due for release on April 8. Check out the band’s tour dates here.