Off his album 'African Fabrics,' due February 26 via Man Recordings 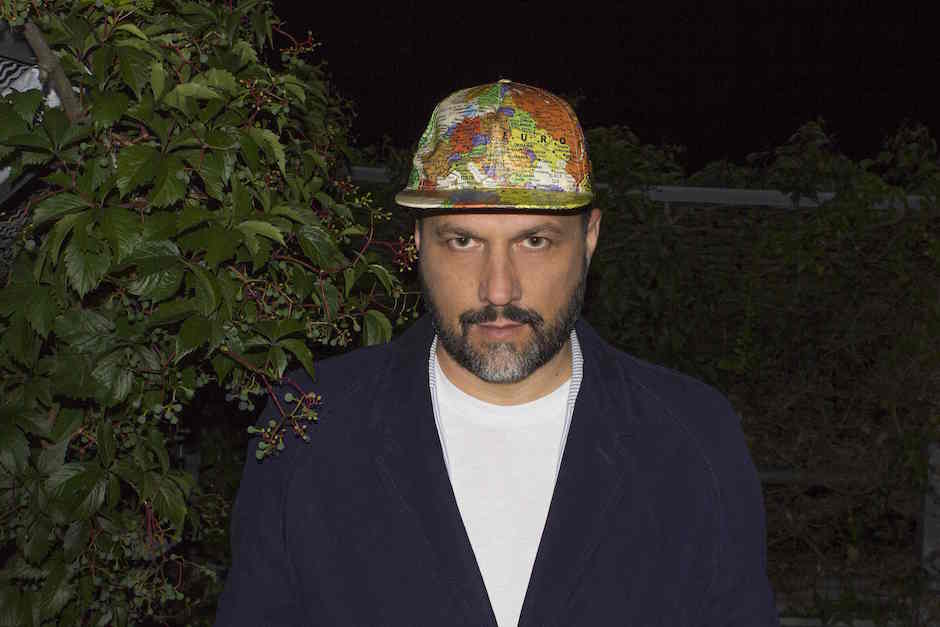 Berlin-based producer Daniel Haaksman has history on his mind: His new album, African Fabrics, makes apparent his understanding of the past’s implications for the formation of current power structures. Grappling with the remnants of Germany’s empire of the late 18th and early 19th centuries, Haaksman creates a hybrid African-European techno that interrogates just how the two continents’ cultures have clashed. In lead single “Rename The Streets,” a marimba-backed house beat takes the producer to Berlin’s crowded avenues, many of which are named after colonial figures of questionable pedigree.

“Xinguila,” which you can listen to below, finds Haaksman in Angola, a country which gained its independence from Portugal only 40 years ago and, (as a result) descended into civil war until 2002. Featuring guest vocals from the Portuguese-Angolan band, Throes + The Shine, the danceable punk/electro/rap track draws its influences from the genre of kuduro, which emerged, as NPR explains, as an optimistic form of resistance to the civil war: an effort to inspire happiness during trying times. Of the track, Haaksman explains:

I first saw Throes + The Shine live in Lisbon in 2012. It was just two Kuduro MCs and a guy on drums and one guy on synth, yet the energy level of the show went through the roof. It was the perfect combination of a Kuduro dance event and a rock show. The club was full of white Portuguese kids and black kids from the former Portuguese colonies such as Angola, Moçambique or Capo Verde, they were jumping up and down, there was a moshpit and everybody was having the time of their life. To me, Throes + The Shine are like Bad Brains reborn, but this time with an emphasis on Kuduro, not reggae.