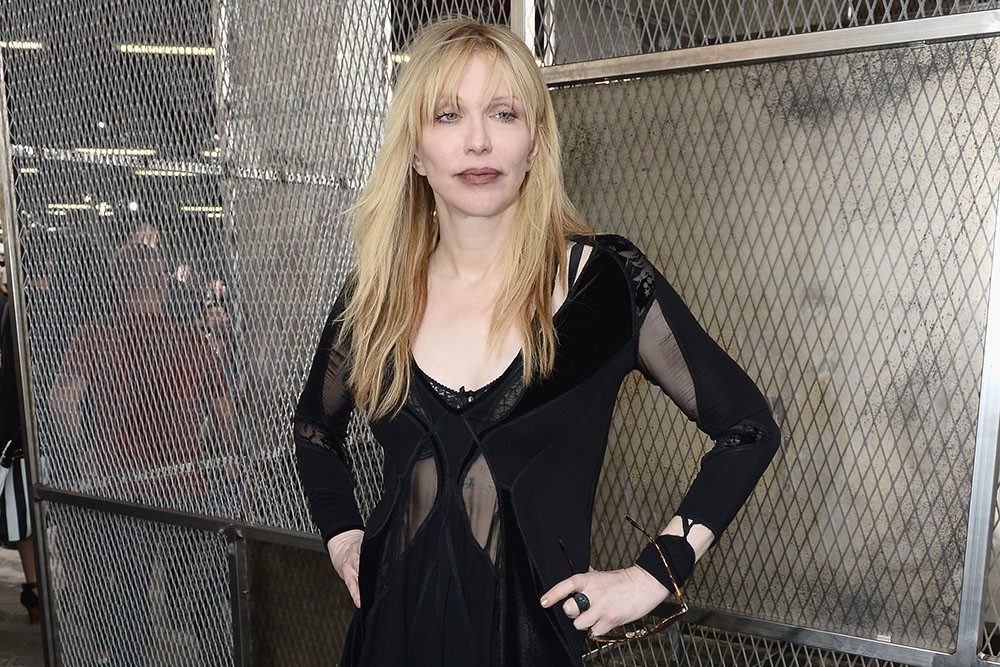 Among Courtney Love’s many singular accolades, one of the most interesting is that she’s the first person to go to trial over an allegedly defamatory tweet in the United States. In 201o she posted a critical tweet about her former attorney, but a California jury decided that she shouldn’t be held liable. Yesterday, an appeals court held up that decision, Billboard reports.

Back in 2010, the Hole frontwoman tweeted (and deleted) a disparaging remark about her former attorney, Rhonda Holmes. “I was f**king devestated [sic] when Rhonda J. Holmes esq. of san diego was bought off,” the tweet read. Holmes sued, but in order for Love to be found liable, the jury had to be convinced that she knew that the accusation was wholly false and malicious. They were unconvinced that Love didn’t at least somewhat believe what she had tweeted, and the singer was in the clear — for a time.

The case went to a California appeals court, where the decision was confirmed once more. “Substantial evidence supports the jury’s finding that Holmes did not prove by clear and convincing evidence that Cobain knew the statement was false or had serious doubts about the truth of the statement when she made it,” Justice Thomas Willhite wrote. Read the full document here.