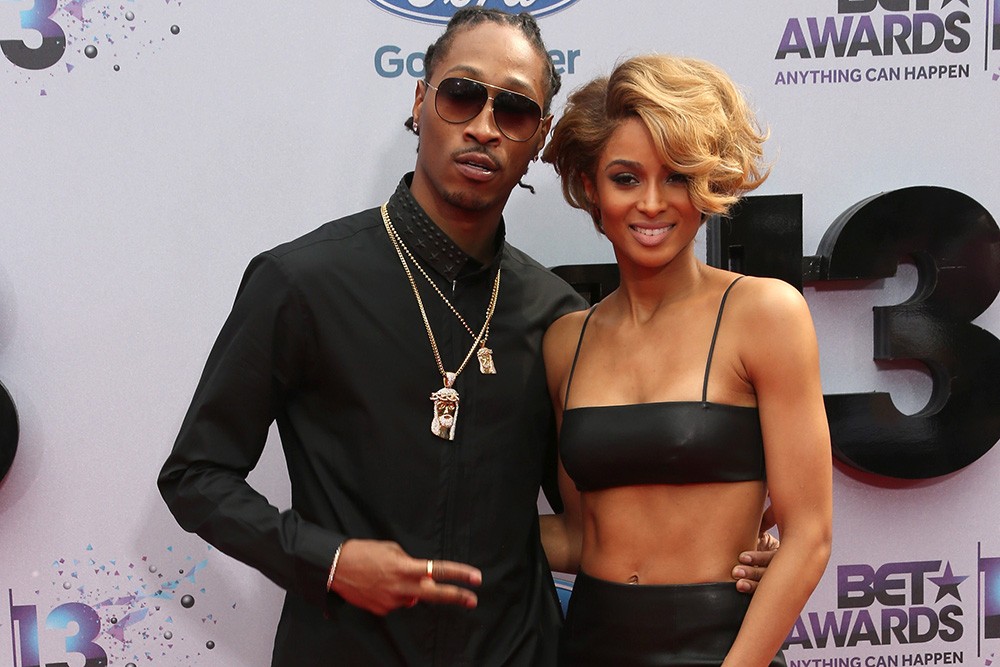 Ciara’s relationship with Future, her ex-fiancé and father of her child, has been rocky recently, to say the least. Now, she’s reportedly taking legal action against the rapper over a series of allegedly libelous and slanderous statements about her skills as a mother. According to TMZ, the Jackie singer has filed a $15 million lawsuit against Future, whose real name is Nayvadius Cash. Ciara cites several defamatory tweets and a couple radio interviews where Future criticized her relationship with Russell Wilson. “She probably set [Russell] up,” the rapper reportedly said of a picture of Wilson pushing his son’s stroller. “You letting them catch that photo. Leave my son out of all the publicity stunts.”

“This bitch got control problems,” Ciara claims Future wrote in a tweet. “I gotta go through lawyers to see baby future … the f**kery for 15k a month.” TMZ reports that Ciara wants the offending tweets deleted, and seeks a ban on public discussion of her and Future’s private family matters as part of the suit.