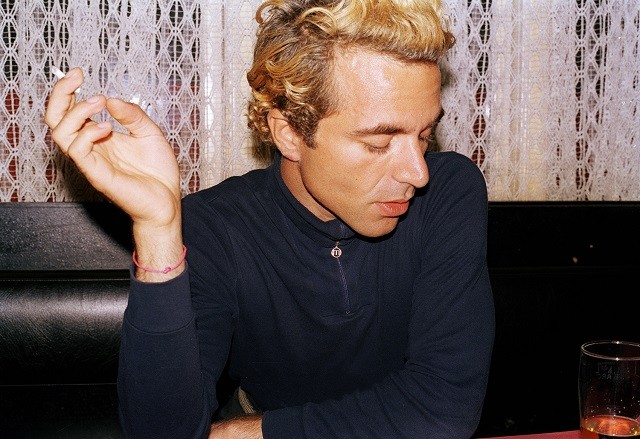 Choir Of Young Believers is back with their third full-length, Grasque, set to release February 19 via Ghostly International. After a grueling 2013 tour, frontman Jannis Noya Makrigiannis felt disconnected from music, took some needed time off, and came back to his music and band with a new view — and a new pocket sampler. More experimental and ambient offering than something COYB would have previously released (like 2012’s celestial Rhine Gold), the 12-track album as originally meant to be released as a project separate from COYB.

Though the LP pushes the group’s musical boundaries in all directions — Makrigiannis employs English, Danish, and Greek both in song titles and lyrics — it nestles right into in COYB’s repertoire with its familiar pop and piano sensibilities. “Face Melting” plays with pitch-altered harmonies and even a saxophone on the aptly titled “Sax,” a short and soft jazzy number. Moving further from a blend of electronic-pop with piano melodies, COYB calls the release, “pop music, put through a kaleidoscopic filter.”

Listen to Grasque here and pre-order the album on Ghostly’s official site. 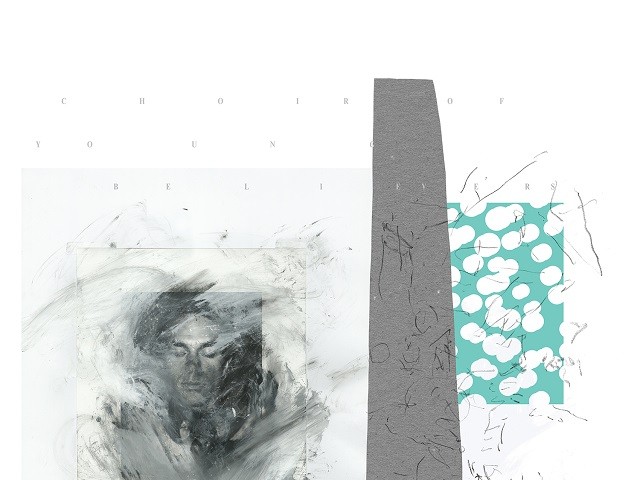 Choir of Young Believers, ‘This Is for the White in Your Eyes’ (Ghostly International)