He did not explain why he wanted the Minneapolis address targeted 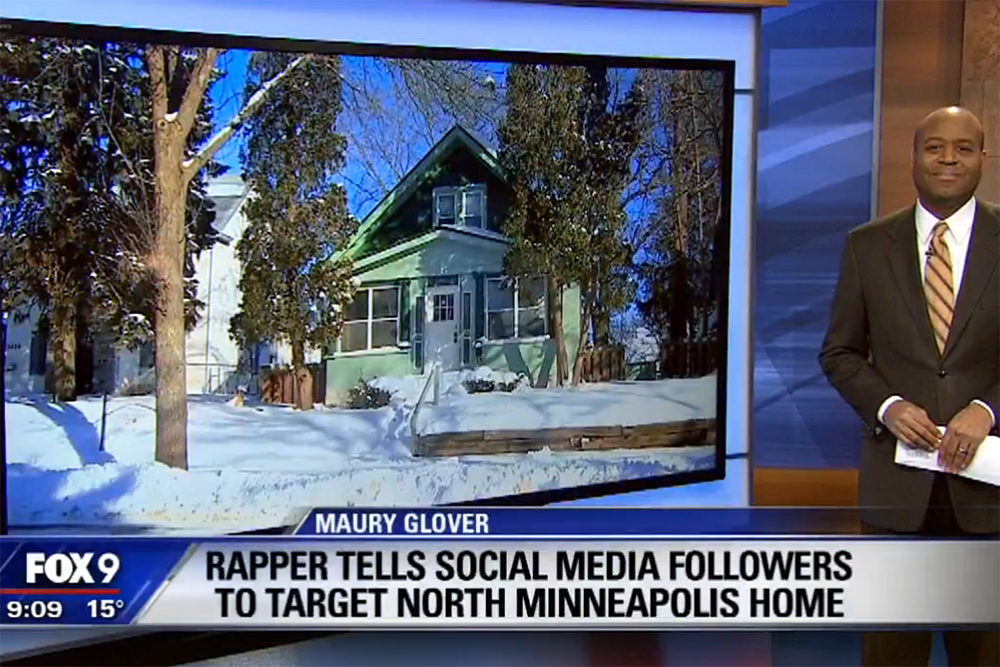 Rapper Chief Keef uses his Twitter account almost exclusively to tweet about playing Xbox, but late last month he directed his 1.1 million followers to vandalize a house at a seemingly random address in Minneapolis. “Throw eggs and s**t in a bag and rocks and all at this address,” he tweeted in a now-deleted post on January 29. Keef didn’t explain what the three art students who lived in the house had done to wrong him, but dozens of Keef fans accepted his call to action and targeted the address. The three residents had to flee the scene — one girl is living out of her car, while their neighbor was robbed at gunpoint during the chaos. A local attorney says the students can file a civil harassment order against Keef. Watch a news story about this bizarre occurrence below.