The 'Vroom Vroom' EP is out in two days 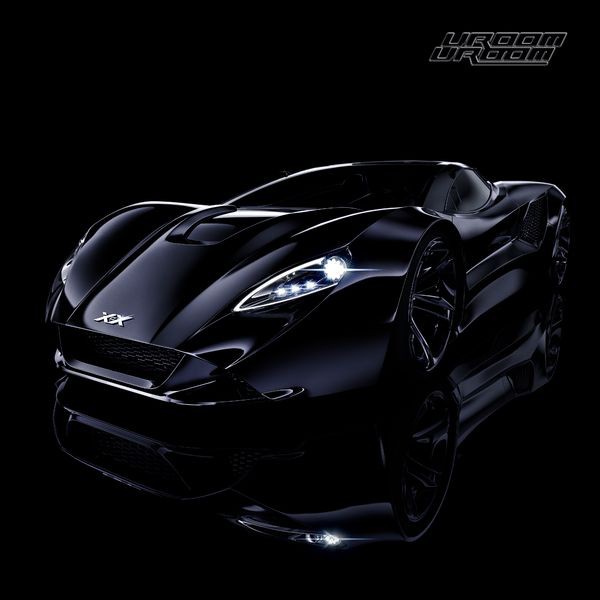 “Paradise” is another SOPHIE production, and it shows: The two made the song in January 2015 and XCX calls it “The most rave track I’ve ever made.” The pitched-up intro vocals are followed by the pop star’s acoustic harmonizing with only a sparse piano in the background before things properly explode, drum machines and squeaking howls filling the void. Of note: the chord structure of the verses (and the phrasing) sounds a lot like Jimmy Eat World’s “The Middle,” which we only mean as the highest of praise.