It's the follow-up to 'In My Feelings (Goin’ Thru It),' which documents the rapper's cancer battle 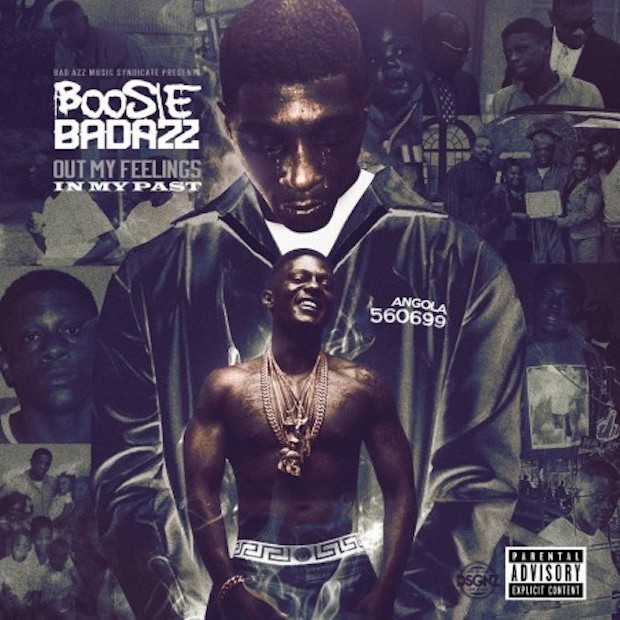 Boosie Badazz (the grown-up moniker of the rapper formerly known as Lil Boosie), beat kidney cancer last December, and on the first day of the year he dropped an intimate, reflective self-released LP called In My Feelings (Going Through It) that sounded like a way for the Baton Rouge rapper to help himself process his near-death experience. Now, a little bit farther out from the successful, life-saving surgery, he’s released another album, Out My Feelings (In My Past). It’s a little less sentimental than the work before it, which makes sense. Move forward with Boosie by streaming it below.