One of whom has kindly uploaded it to the 'Net 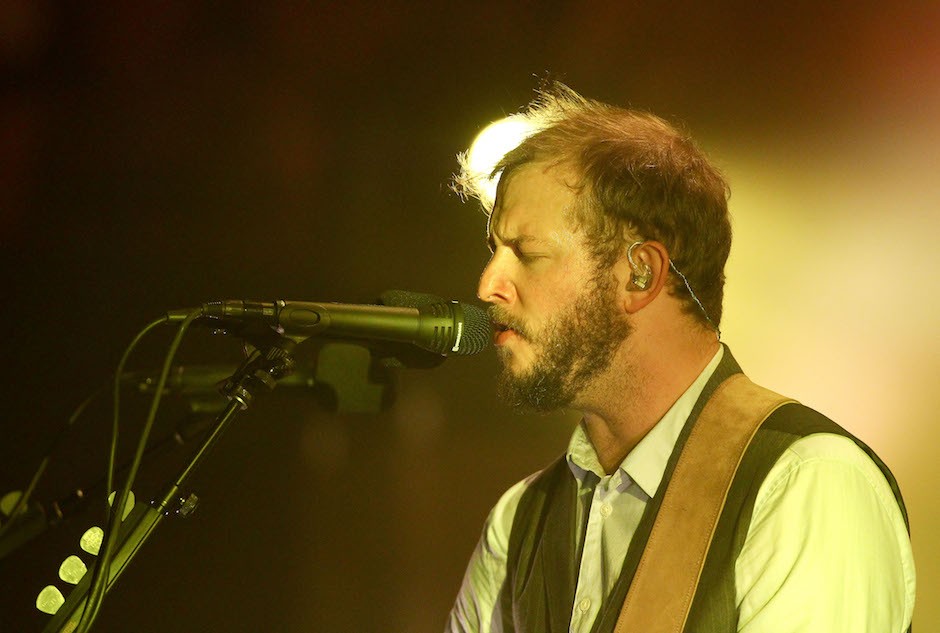 Update: The Eaux Claires / DEUX mixtape has been uploaded to SoundCloud, according to Kyle Matteson. Listen to the tape’s A- and B-sides below.

Wisconsin’s Eaux Claires Music Festival (a.k.a. the one helmed by Justin Vernon) has teased their 2016 lineup by sending ticketholders a cassette tape that contains a Bon Iver deep cut. The artists on the track list posted yesterday — including Shabazz Palaces, Jon Hopkins, Sarah Neufeld, Colin Stetson, and the National’s Aaron and Bryce Dessner — have been all but confirmed to be on the two-day event’s lineup. One ticketholder has uploaded a recording of Bon Iver’s contribution, “Haven, Mass,” which you can hear below. Vernon said the quietly grandiose song is “very old,” from 2009 or 2010.