There’s an Official Bob Marley Cannabis Brand, Which Seems a Little on the Nose

In other weed news, Wiz Khalifa is getting a new line too 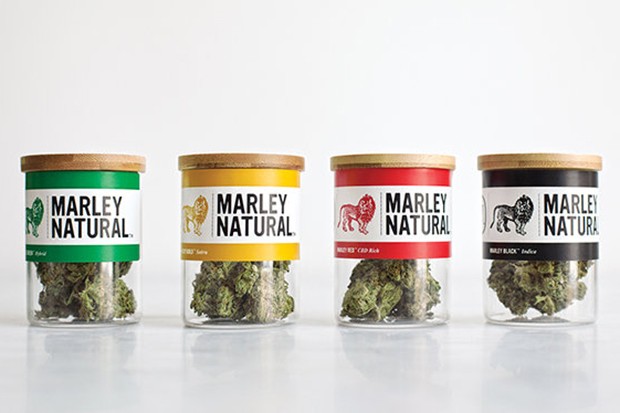 A new, officially branded Bob Marley brand of cannabis will soon launch on the late reggae great’s 71st birthday, which, you know, makes sense. Marley Natural — which according to Billboard was developed by the Marley Estate in partnership with the marijuana-focused focused Privateer Holdings — will come in four varieties. Marley Green is recommended for beginner smokers, while on the other end of the spectrum there’s the THC-concentrated Marley Black, which is not for chumps. “If my father was here physically, he would be up front advocating for this plant, so we are very proud to put our Marley Natural brand out there,” Marley’s son Stephen Marley shilled to Billboard.

Rapper Wiz Khalifa is also working on a strain of his own, and is partnering with Colorado-based RiverRock Cannabis on an exclusive line of regulated cannabis products. Kanye West should probably learn the name of Khalifa’s new strain now, just to that there’s no confusion down the line.