Due to her "anti-police message" 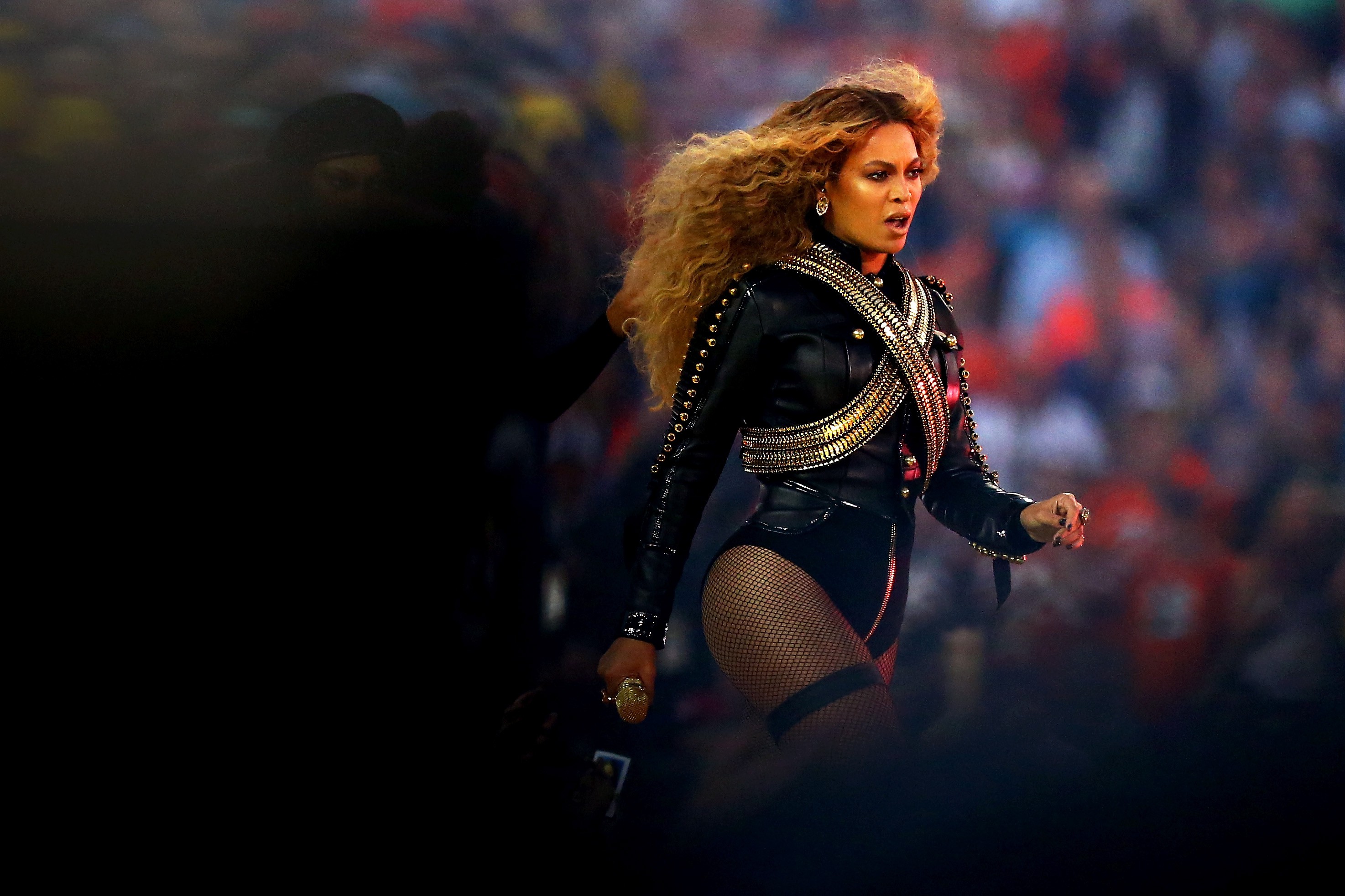 Continuing to prove Beyoncé‘s (and Kendrick’s, and D’Angelo’s, and so on) point that police groups have too much time on their hands if they’re a threatened by celebrities critical of how often they execute unarmed black citizens, the Miami Fraternal Order of Police will be boycotting their city’s stop on Ms. Bey’s tour. Javier Ortiz, president of the organization’s Lodge #20 (representing 1,100 officers) condemned the show in question, on April 27 at Marlins Park in Huffington Post yesterday.

Ortiz cited her Black Panthers-inspired outfit at the Super Bowl (the Panthers are often mistaken for a terrorist group when ironically they were formed to protect black Americans from police brutality) and the “Formation video” wherein she sings atop a sinking police car as reasons she “does not support law enforcement” and urged officers not to attend. Apparently you can blame her for anything. Ortiz’s full statement is below, via Miami New Times.

The Miami Fraternal Order of Police has voted to have all law enforcement officers boycott Beyoncé’s concert which is being held at the Miami Marlins Stadium on Wednesday, April 26, 2016. The fact that Beyoncé used this year’s Super Bowl to divide Americans by promoting the Black Panthers and her anti-police message shows how she does not support law enforcement.

I was one of the tens of thousands of law enforcement officers that didn’t watch the Super Bowl halftime show out of respect for our profession. On another day while flipping through the television channels, I did mistakenly watch her “Formation” video that shows scenes of a young black boy dancing in front of police in riot gear, who signal their surrender by putting their hands up, referencing the “Hands up, don’t shoot” anthem of the Black Lives Matter movement inspired by the 2014 death of Michael Brown in Ferguson, Missouri. I challenge Beyoncé to review the eighty-six page report written by the United States Department of Justice on the death investigation of Michael Brown. As quoted by a witness that was interviewed by investigators, Witness 108 refused to provide additional details to either county or federal authorities, citing community sentiment to support a “hands up” surrender narrative as his reason to remain silent. He explained that he would rather go to jail than testify before the county grand jury. As detailed throughout the USDOJ report, those hands up, don’t shoot accounts are inaccurate because they are inconsistent with the physical and forensic evidence. Countless others contradicted or recanted their accounts of what transpired. Hands up, don’t shoot was built on a lie.

While Beyoncé physically saluted the 50th anniversary of the Black Panthers movement at the Super
Bowl, I salute NYPD Officer Richard Rainey, who succumbed to his injuries on February 16, 2016 from being shot by two Black Panthers who he had pulled over in a traffic stop. I also salute the dozens of law enforcement officers that have been assassinated by members of the Black Panthers.

We ask all law enforcement labor organizations to join our boycott across the country and to boycott all of her concerts.