Bambara Picture a Beautiful Nightmare on ‘All The Ugly Things’

From the forthcoming 'Swarm' out March 4 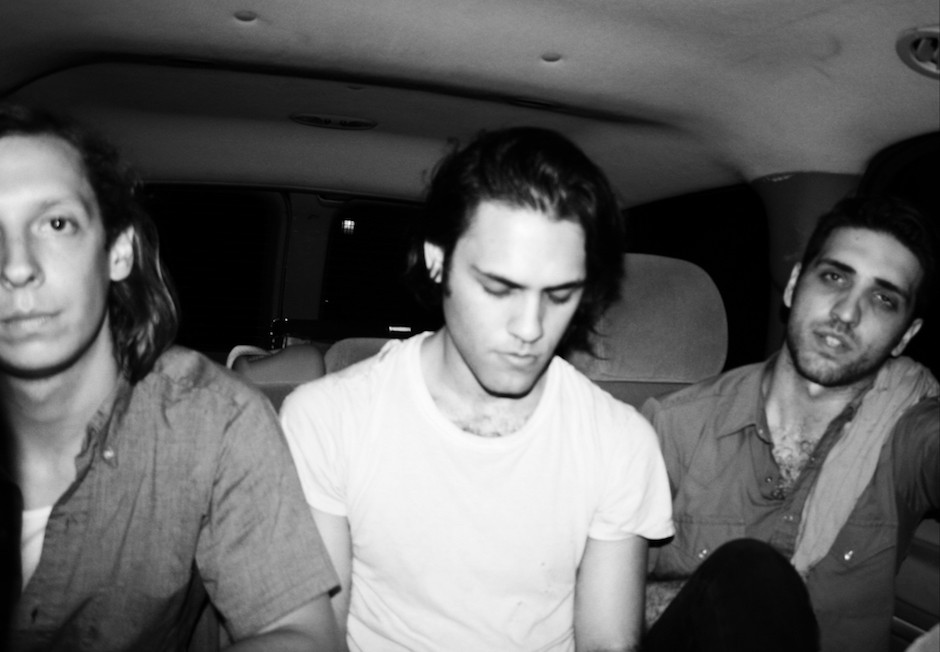 It’s safe to say the music of noise punk trio Bambara, who originally hail from Athens, Georgia, leaves much to be desired from southern hospitality. Now relocated to Brooklyn, the three piece—consisting of brothers Reid and Blaze Bateh on vocals and drums, along with bassist William Brookshire—are set to release their raucous LP Swarm, due March 4 via Arrowhawk. Through their past work, distortion-heavy EP Dog Ear Days (2010) and 2013’s haunting Dreamviolence, Bambara established themselves as purveyors of a dark and muddied, amp-debilitating noise.

Their upcoming release is a fitting follow-up, blending their traditional punk aesthetics with bluesy elements and grimy imagery. The second single off of Swarm, ‘”All The Ugly Things,” reads like a hailstorm: the punishing beat and swirling vocal layers nearly drown out Bateh’s words, but he gets his point across regardless: “All of the ugly things are lit up so pretty.”

Stream “All The Ugly Things” below, and preorder Swarm here.