"No disrespect to Drizzy" 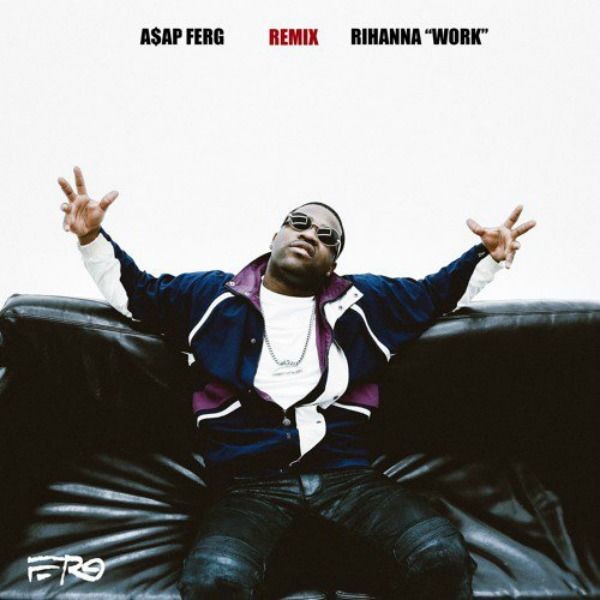 As the previous artist with the most famous song entitled “Work” of the 2010s, A$AP Ferg of course had right of first refusal when it came to the remix to Rihanna’s top-ten hit of the same name. He’s decided to take on the challenge, contributing a guest verse to the Anti smash’s beginning, with typical “Shabba”-style distant shouting in the background. “You know I got a thing for a ballerina / Or a thick brown chick built like Serena,” Ferg raps, before paying homage to the jam’s original featured MC (and onetime paramour of the aforementioned Ms. Williams): “No disrespect to Drizzy, brodie, you my nigga.” Smart. Self-preservational.

Listen to the remix here, and look out for the inevitable Jimmy Eat World edit, coming shortly.