The 26-year-old underwent surgery and is expected to recover 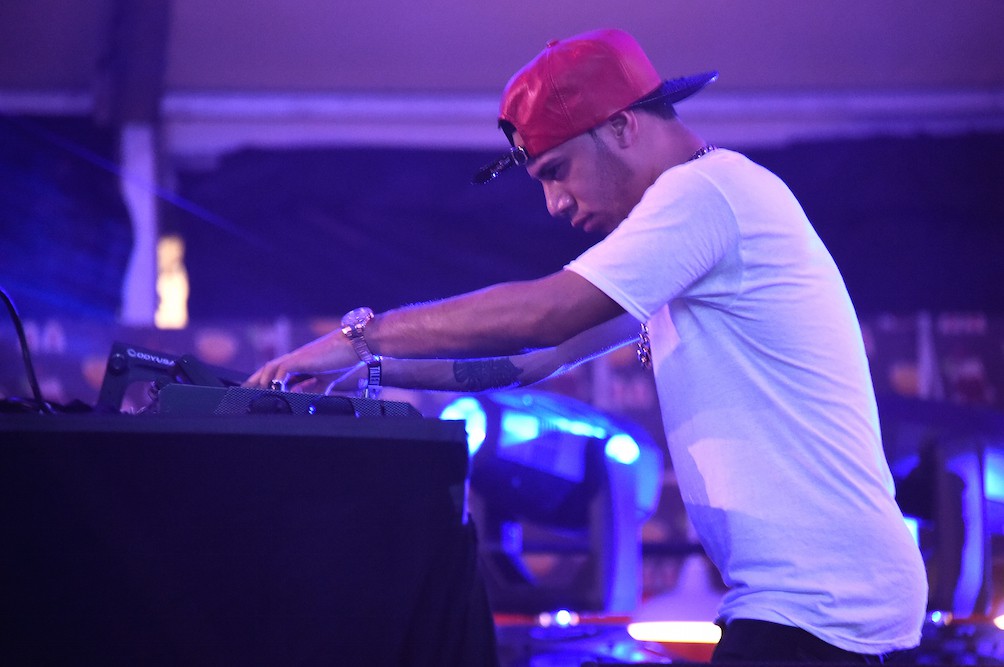 The New York Daily News reports that 26-year-old producer AraabMuzik — responsible for hits such as Azealia Banks’ “Ice Princess” as well as his work with the Diplomats — was shot in Harlem last night. Born Abraham Orellana, the musician was wounded in an attempted robbery in a New York City parking garage. Per HotNewHipHop:

The shooting took place at around 7pm at ProAmerica parking garage on W. 125th St. Orellana and Malloy were on their way to exiting the garage when two men approached the driver’s seat window. One of the suspects reportedly convinced Orellana, who was driving, that he had dropped something, prompting the producer to roll down the window. The shots were fired immediately after the window went down, and the suspects fled on foot.

Orellana’s representative told the Daily News that the producer underwent surgery after suffering gunshot wounds to his jaw and right arm. Another bullet reportedly grazed his head.

“He was out in his neighborhood with friends and unfortunately the victim of being in the wrong place at the wrong time. He is recovering now and police are investigating the crime,” Orellana’s rep told the newspaper. “We appreciate all the concern and fan support and Araab is looking forward to a speedy recovery and returning to the stage as soon as he can.”