ANOHNI Will Boycott the 2016 Oscars

The singer, who is nominated for Best Original Song this year, explained her decision in an essay 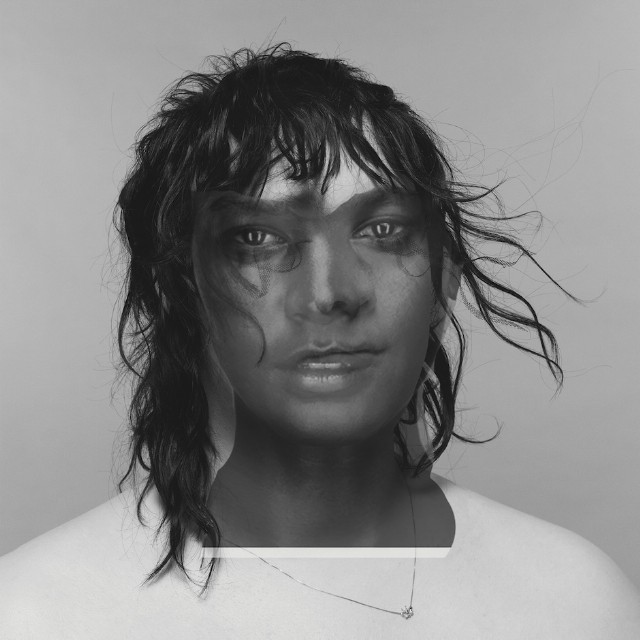 Despite being one of the five artists nominated for Best Original Song at the 2016 Academy Awards, ANOHNI will not be attending the show this Sunday, the Antony and the Johnsons singer explained in an essay. “I am the only transgendered performer ever to have been nominated for an Academy Award, and for that I thank the artists who nominated me,” her essay on Pitchfork begins, before explaining what it was like to not have been selected to perform at the show, the way that the Weeknd, Lady Gaga, and Sam Smith were.

“It was degrading to watch the articles in Variety, The Daily Telegraph, Pitchfork, Stereogum, etc. start to appear,” the “Manta Ray” artist continues. “Eclipsing earlier notices of congratulations, now the papers were naming me as one of two artists to have been ‘cut’ by the Academy due to “time constraints.” In the next sentence it was announced that Dave Grohl, not nominated in any category, had been added to the list of performers.”

“I want to be clear — I know that I wasn’t excluded from the performance directly because I am transgendered. I was not invited to perform because I am relatively unknown in the U.S., singing a song about ecocide, and that might not sell advertising space,” she continues, before arriving on her larger point:

But if you trace the trail of breadcrumbs, the deeper truth of it is impossible to ignore. Like global warming, it is not one isolated event, but a series of events that occur over years to create a system that has sought to undermine me, at first as a feminine child, and later as an androgynous transwoman. It is a system of social oppression and diminished opportunities for transpeople that has been employed by capitalism in the U.S. to crush our dreams and our collective spirit.