50 Cent on Meek Mill: ‘Really Not That Bright’ 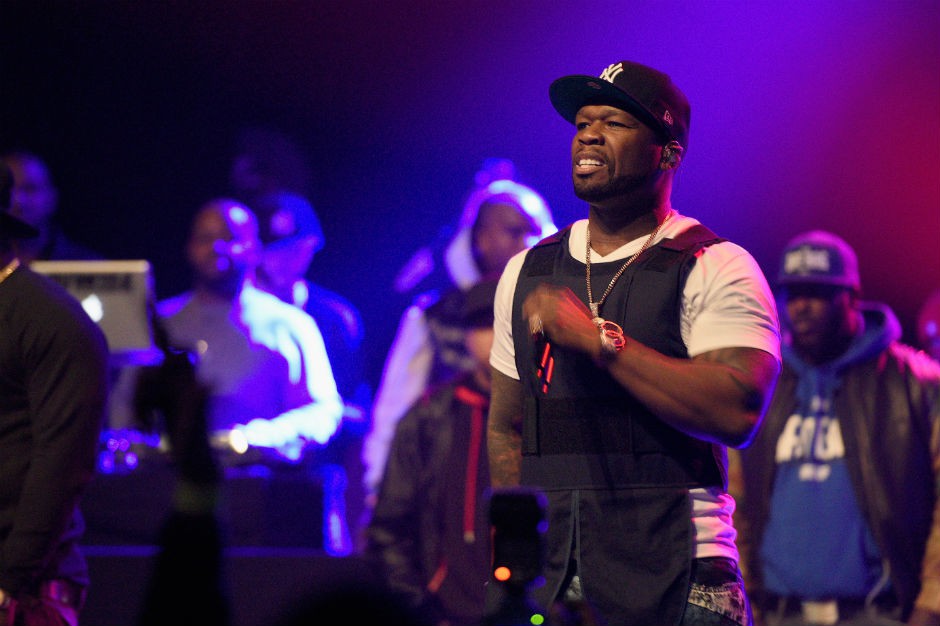 Few rappers have ever had as little problem letting their opinions be heard than 50 Cent — just ask Ja Rule, Rick Ross, Fat Joe, Kanye West, and just about any other rapper who was popular at any point in the ’00s. Now, Fiddy has opined on Philly rapper Meek Mill, who recently called out his G-Unit affiliate DJ Whoo Kid for posting a fake wrestling video of Meek getting KO’d by rival Drake.

“He’s really not that bright,” theorized Curtis Jackson of Meek, on the Streetz Iz Watchin’ show on SiriusXM’s Shade 45.”It’s a special kind of stupid going on over here because you took something that was completely non-threatening with Drake and this one and turned it into something that could potentially turn into something he bumps into in Philly.”

Jackson also tut-tutted Meek attempting to rope Future into the beef. “He said some s**t about Future, it’s because they collaborated on an album together so ‘If you’re with him, you’re against me.’ You have the least opportunity to beat these guys with the momentum they have at this moment. The Future thing, Drake, it’s the same thing.” (For the record, 50 also said that Future “gotta stop putting so much [music] out, because he clouding me… he dumps so much more on me I’m going ‘Let me finish this one, because I ain’t getting the chance to get to everything that was there.'”

Listen to the entire interview below, via Complex.