Young Galaxy Dance Into the Clouds on ‘Were You Ever a Dreamer?’

It's from the Montreal synthpop outfit's latest, 'Falsework' 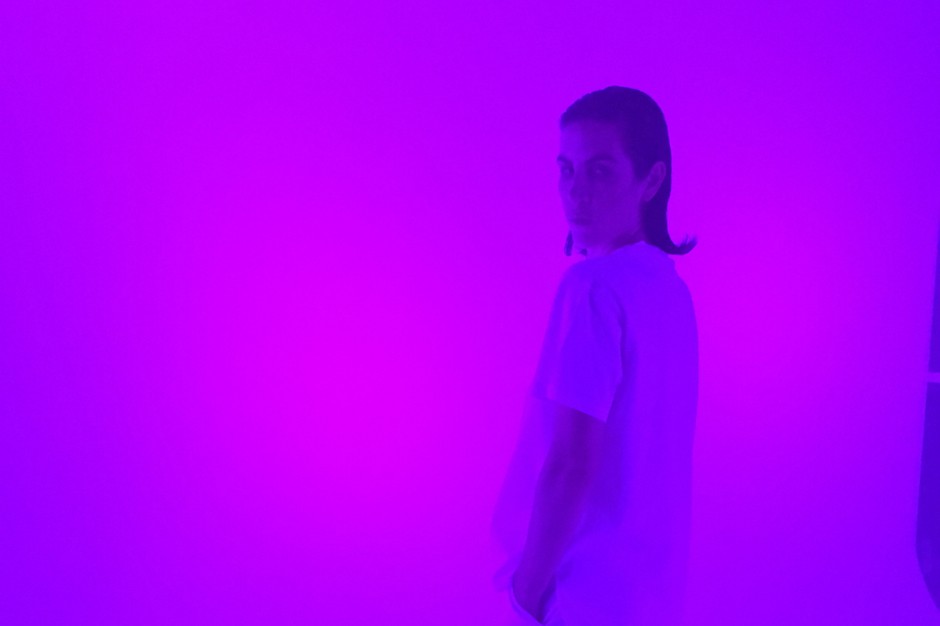 Montreal synth quartet Young Galaxy create mesmerizing pop melodies on their fifth studio effort, Falsework, so logic would follow that the band’s bonus track should be just every bit as engaging. Spoiler: It is.

Titled “Were You Ever a Dreamer?,” the bass-led bouncer is custom-made for coffee shop people-watching or just a good old-fashioned long walk. Grooving with angular beats, the track showcases leader Catherine McCandless’ aching vocals, as she asks the track’s titular question again and again. Listen, grab Falsework out now on Paper Bag Records, and find Young Galaxy’s tour dates below.

Young Galaxy Shoot Their Own Disaster Flick for ‘New Summer’