The five-track LP is set to be released February 5 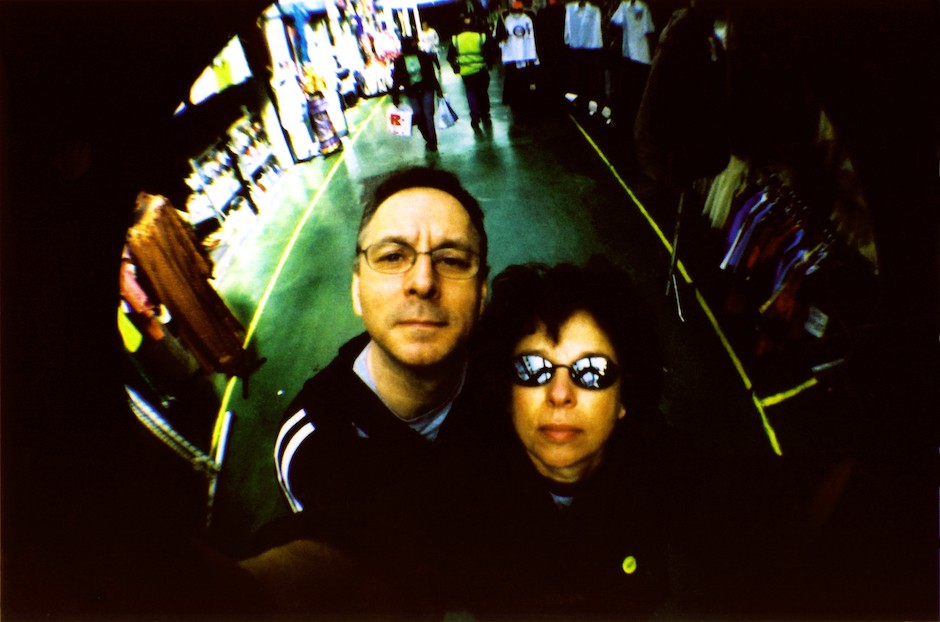 Colin Newman, lead singer of punk pioneers Wire, and Malka Spigel, of formative Israeli experimentalists Minimal Compact, are back with their ongoing collaboration Immersion. The group’s latest work Analogue Creatures 10, a five-track LP, is set to be released February 5 via Swim~. As its name betrays, the record is the pair’s first utilizing a manual analog production style, as well as incorporating guitar. (It’s also their first release since 1999’s droning Low Impact.)

The ocean-inspired tracks pair creeping chords with a wandering digitized murmurs, creating a vast, meditative instrumental landscape. Spigel says of the album’s renewed concept: “There was no guitar ever on early Immersion — it was all synth. That was how we started, but I had a strong feeling this time that we couldn’t just repeat the same Immersion that we did a long time ago. I felt it should make a step forward and do something it hadn’t done before, which is what it did with the guitars.”