Off of the Ratking member's superb 2015 mixtape, 'Lil Me' 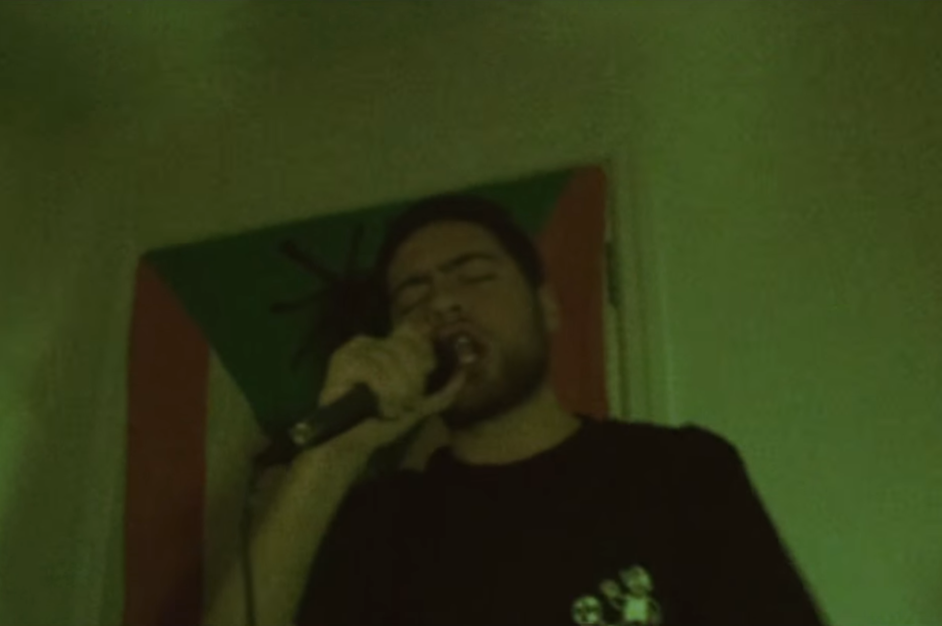 Homegrown New York City rapper Wiki has followed up his main outfit Ratking’s shrewd 2014 debut LP, So It Goes, with a gritty mixtape of his own. Surprise-released just before the holidays, Lil Me showcases the Upper West Side-born 22-year-old’s perspicacious rap- and songwriting abilities over booming trap rattles and eclectic instrumentation, and with noteworthy assists from Kaytranada and Skepta.

On Friday he sweetened the deal by releasing an expanded Lil Me package on BitTorrent, including a lyrics sheet, bonus tracks, and a new video for mixtape cut “Crib Tax. Watch the (pretty DIY) live clip of Wiki mouthing off in an apartment along with saxophonist Isaiah Barr here.