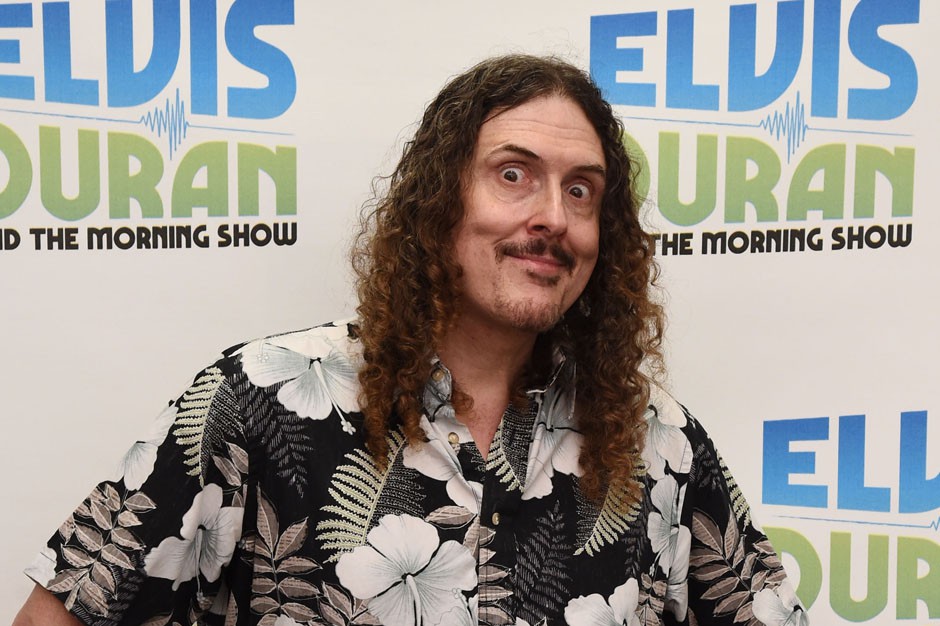 “Weird Al” Yankovic will take over as bandleader and co-host on the upcoming fifth season of Scott Aukerman’s IFC show Comedy Bang! Bang! Taking over from previous bandleader Kid Cudi (who took over for Reggie Watts last year), Yankovic has also been a guest on Aukerman’s show and podcast plenty of times in the past. The comedian-singer announced his residency on the most recent Comedy Bang! Bang! podcast, which you can hear below.

“If you would have told me, when I was a teenager, listening and laughing along to Al’s In 3-D album, that one day I would partner up with him, I would have asked who you were and how you got in my room. Then I would have politely shown you the door. Because that’s how I was raised,” Aukerman said in a press release. The fifth season of Comedy Bang! Bang! will kick off this year.