If you buy the band's $25,000 ultimate "Weezer Experience Bundle," he'll go with you to the Galapagos 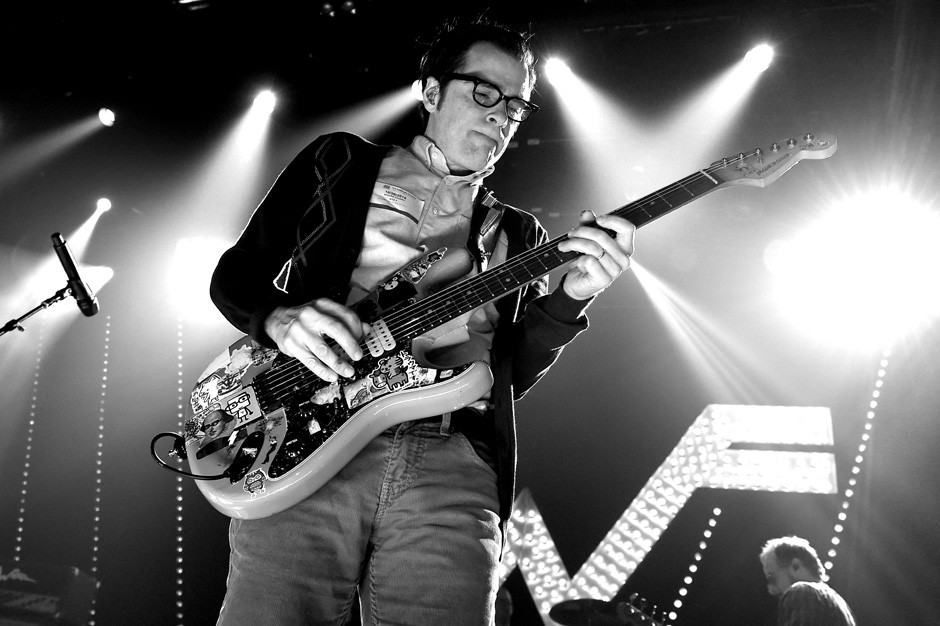 Now that Weezer has solidified plans to release their tenth studio album, a self-titled record also known as The White Album, they’ve also included some preorder details. If you have $25,000 lying around — because who doesn’t, really — you can totally buy the “Weezer Experience Bundle,” which will buy you a trip to the Galapagos with Rivers Cuomo, among other things. Here’s a breakdown below, via Weezer’s website.

- Take a Greyhound to the Galapagos with Rivers where you’ll stay only for a limited time
Once you get to the islands, you’ll go bird watching to try and find the elusive White-cheeked pintail

- Enjoy your complimentary signed copy of the album and a pair of tickets to see the band on their summer tour with Panic! At The Disco

- Finally, you will be named King of the World for a day

Quick, somebody get on this before Martin Shkreli does. Look for The White Album on April 1.