Vince Staples Holds Forth on His Childhood, Gangs, and Snoop Dogg on ESPN’s ‘Highly Questionable’ 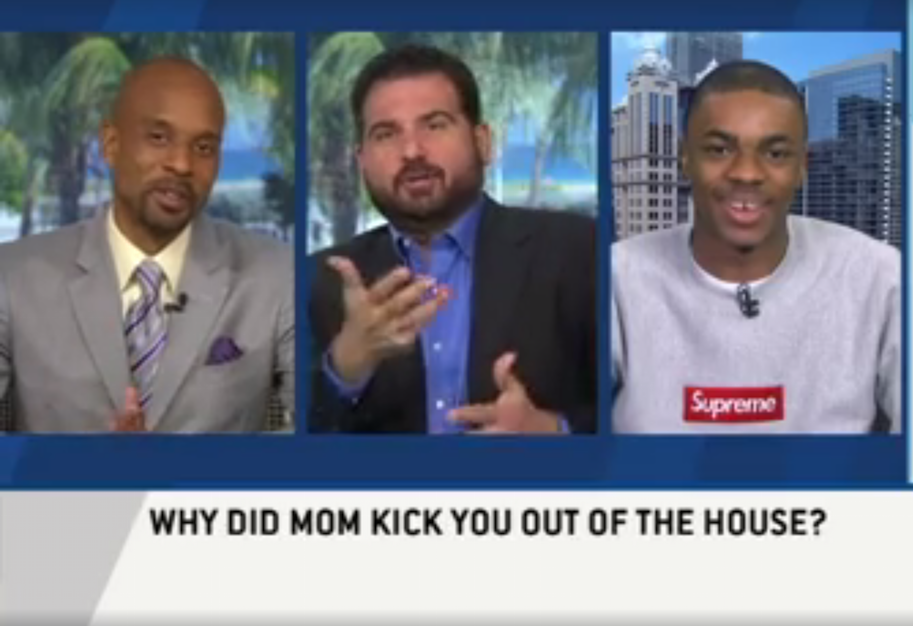 On Thursday SPIN cover star Vince Staples appeared on ESPN’s talk show series “Highly Questionable,” where he spoke eloquently — as he often does — about his own upbringing in Long Beach, California, FADER points out. He talks about how the music of Snoop Dogg “directed [his] path,” his family, regrets, and gang life. “If you don’t have anything better to do, you find the time to do the wrong things,” he explains of his own involvement in gangs. “These things aren’t based in crime or wrong or things like that; these things are based in being a part of a certain community.” “Clearly a bright dude,” host Dan Le Batard commented astutely after the interview. Watch the full clip here.