The Edge Says U2’s Next LP Is Coming Soon, Sounds Like ‘Zooropa’

'Songs of Experience' is expected to drop this year 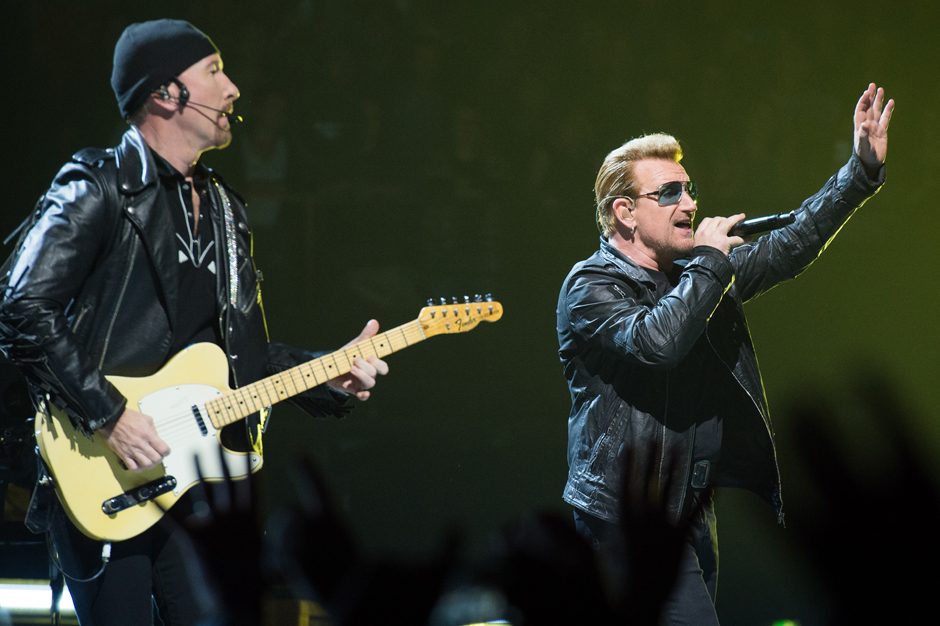 After U2 released 2014’s Songs of Innocence, they promised that the record’s companion album, Songs of Experience, would drop soon. Now, in a new interview with Q magazine (via DIY), guitarist the Edge has confirmed that U2 is in fact completing the William Blake-inspired Experience during the downtime between legs of their Innocence + Experience tour.

The Edge also compared the recording process to how they made their 1993 album, Zooropa, adding that its producer Brian Eno “would love to see us making albums a bit more like that. Where we go, ‘You know what? We’re not going to second-guess any of this. Let’s just go for it.’ I think there’s a quality you get when there’s a certain momentum to the process.”

Bono also noted that his 2014 bike accident had a lot to do with getting Experience out the door in a timely manner: “The gift of it was that I had time to write while in the mentality that you get to at the end of an album. There is a reason why all the great groups made their best albums while in and around touring, because the ideas have to come out of your head.”