And produced by Cashmere Cat and Benny Blanco 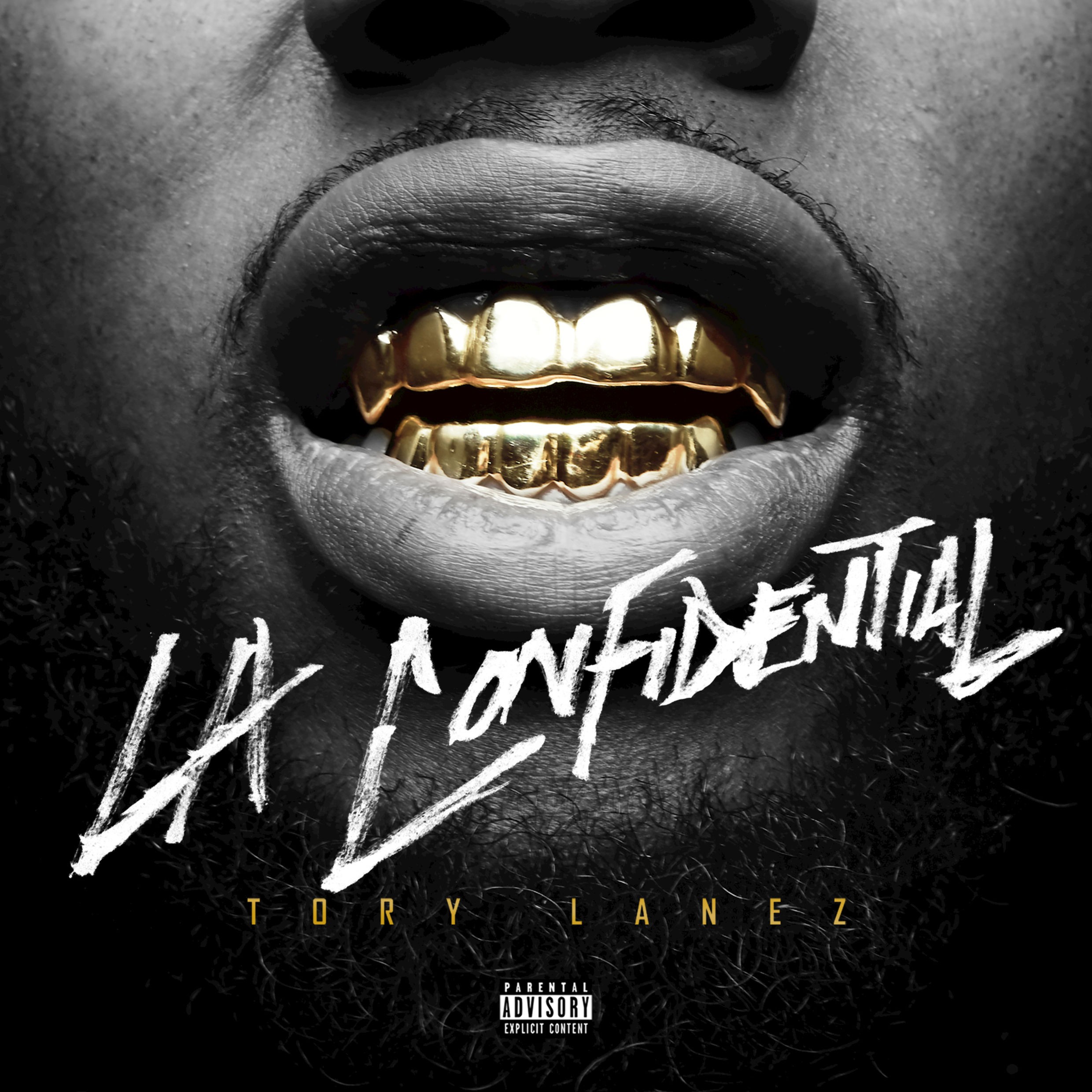 The Canadian rapper-singer Tory Lanez has a bit of a hit on his hands right now with “Say It,” a track that’s bubbling up on hip-hop radio and has gained the 23-year-old newcomer some mainstream attention.

Lanez is wise to capitalize on that momentum with his new one, “LA Confidential,” which his team’s pushing as the proper follow-up to “Say It.” If you’re wondering why the first verse — and the underlying melody — sound a bit like a Miguel product, that’s because the former SPIN cover star co-wrote the track, which is produced by Cashmere Cat, Benny Blanco, and Pop Wansel. All in all, not a bad team to have behind you so early in the game. Stream “LA Confidential” below.