In the lead-up to their Coachella set 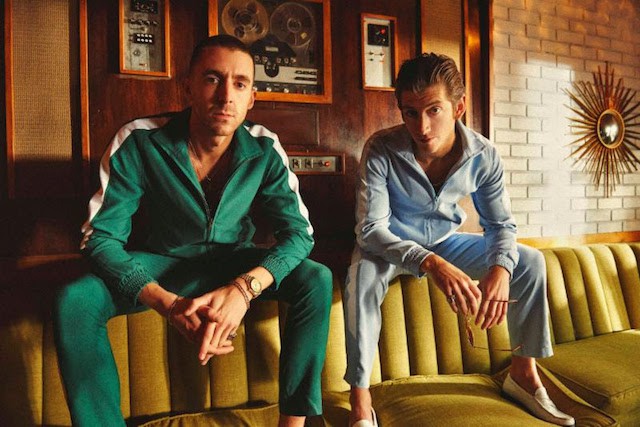 Alex Turner’s supergroup of a side-Arctic Monkeys project, the Last Shadow Puppets, have announced a mini-tour leading up to their performance at Coachella in April. Starting in late March, the gang of Miles Kane, Simian Mobile Disco’s James Ford, string maestro Owen Pallett, and Zachary Dawes from Mini Mansions will hit mostly the U.K. and California in support of their sophomore album, Everything You’ve Come to Expect. Find their full list of tour dates below and watch the video for album cut “Bad Habits.”