Their debut album '55' is due this spring 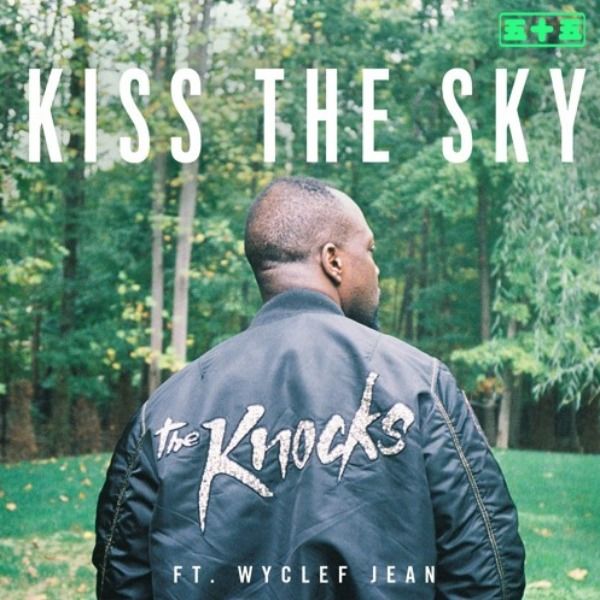 New York electronic duo the Knocks and Fugees founder Wyclef Jean might not make the most logical bedfellows on paper, but their scorching new “Kiss the Sky” proves that often unconventional pairings lead to stunningly good results. Rolling through his rapped first verse at a dizzying clip, Jean demonstrates a pop potency he hasn’t in some time. With the Knocks producing the Haitian musician’s upcoming album, it’s obvious to see that both acts understand how to bring out the best in each other.

“Kiss the Sky” is yet another taste of the Knocks’ upcoming debut album 55 – due later this spring – and shows once again why they’re one of the strongest production teams doing it. Stream it below via Complex.