Find them somebody to love 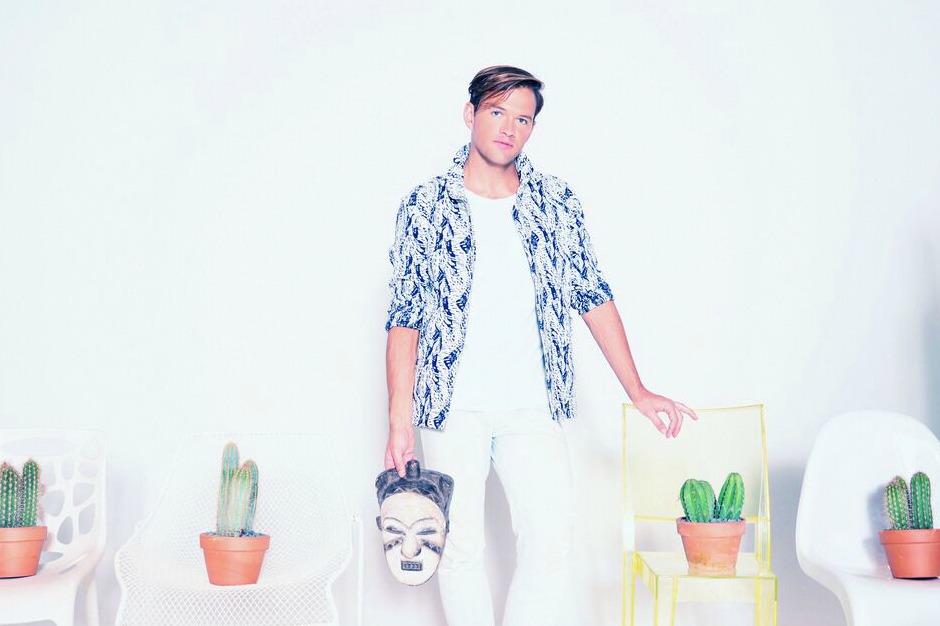 Not to be confused with Kings of Leon’s “Use Somebody,” synth-pop harmonizers St. Lucia have just released a new track called “Love Somebody.” Taken from their forthcoming sophomore studio record, Matter, which will also feature the single “Dancing on Glass,” the song is a synth-based slow burn with obvious ’80s-pop nostalgia baked right in.

Brooklyn's St. Lucia specialize in synth-pop anthems so effortlessly danceable it's hard to imagine frontman Jean-Philip Grobler struggling with his inner demons to write them, but that's exactly what happened when…
MORE >>

Band member (and wife of St. Lucia founder Jean-Philip Grobler) Patti Beranek had this to say in a release:

From the moment Jean first showed me the idea for this song, I’ve been in love with it. There is such an old-school soul slow-jam vibe about it. It’s sexy and naughty and is really about longing. Maybe it’s something secret that you can’t tell anyone about. A need to be with somebody, maybe anybody, and feel desired. It’s about how simple that need can be, and how simple it sometimes is to satisfy. Let’s just call it a booty call song that’s also about the romance of the booty call. It celebrates a certain feeling that I love in music, or in life in general: the space in between. The pull, the rub, where ying meets yang. A place where there is uncertainty but excitement. I love how it builds, I feel like you can get lost in it.

Listen below, and find Matter on January 29 via Columbia, and read SPIN’s In the Studio with St. Lucia.

St. Lucia Are a Bunch of Exuberant Kooks in ‘Dancing on Glass’ Video