Sonic Youth to Reissue Their Most Underrated Albums on Vinyl 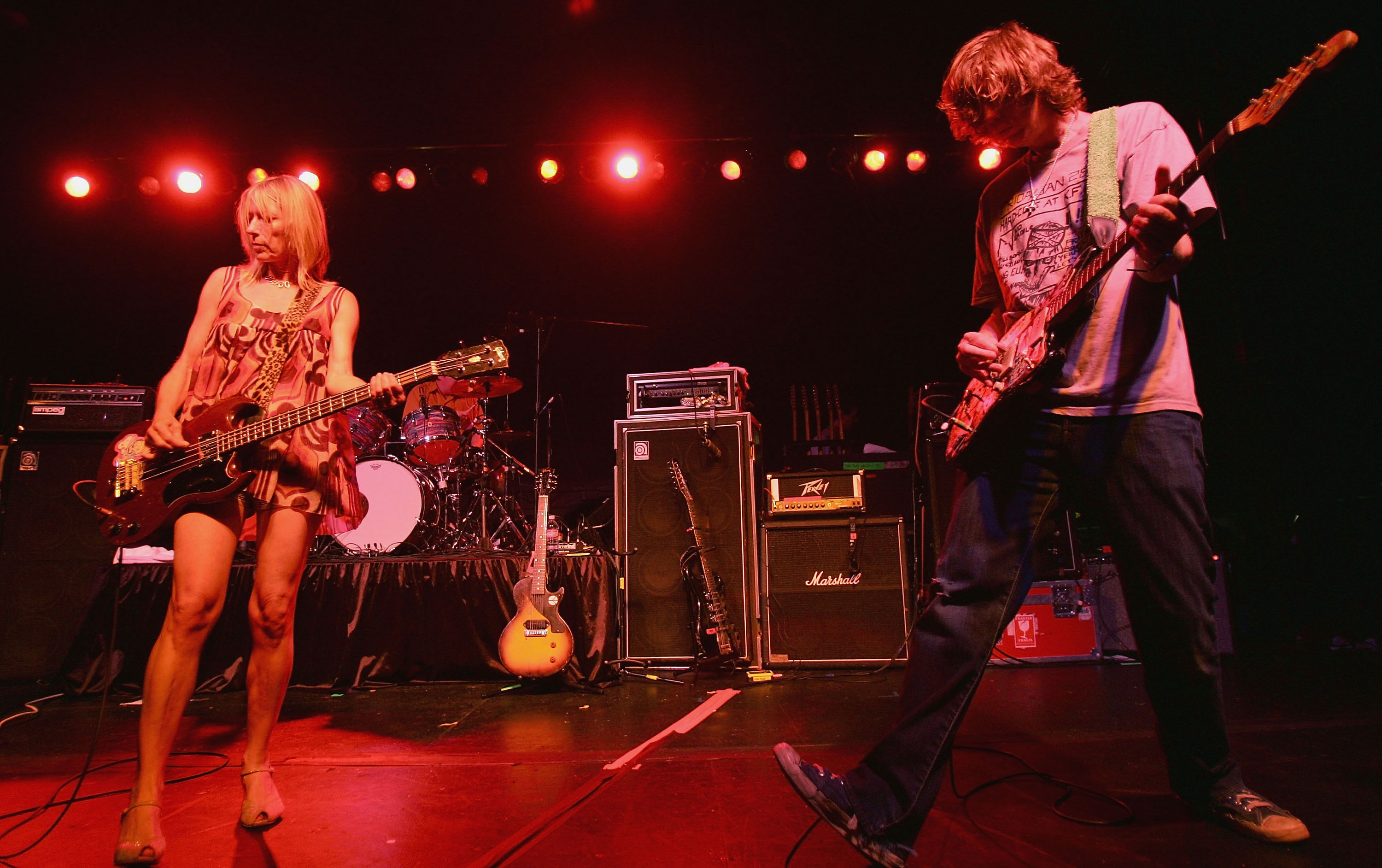 Having already reissued many of their most well-known and beloved works (including Sister, Daydream Nation, and Goo, all three of which made SPIN’s 300 Best Albums of the Past 30 Years), Sonic Youth will be re-releasing all of their full-lengths from 1994 to 2006, save for 1995’s Washing Machine. On January 22, 1994’s swirling Experimental Jet Set, Trash, and No Star, 1998’s elegiac A Thousand Leaves, and 2000’s poetry-strewn NYC Ghosts and Flowers will all return on vinyl via USM. They’re arguably among any rock act’s most beautiful work of that period, and hopefully they’ll be less taken for granted this time around, especially with the band on indefinite hiatus. Only a tad less amazing are 2002’s melodic Murray Street, 2004’s spacious Sonic Nurse, and 2006’s foggy Rather Ripped, which will be reissued on February 19.