More than 33,000 have signed a petition rallying for the rapper 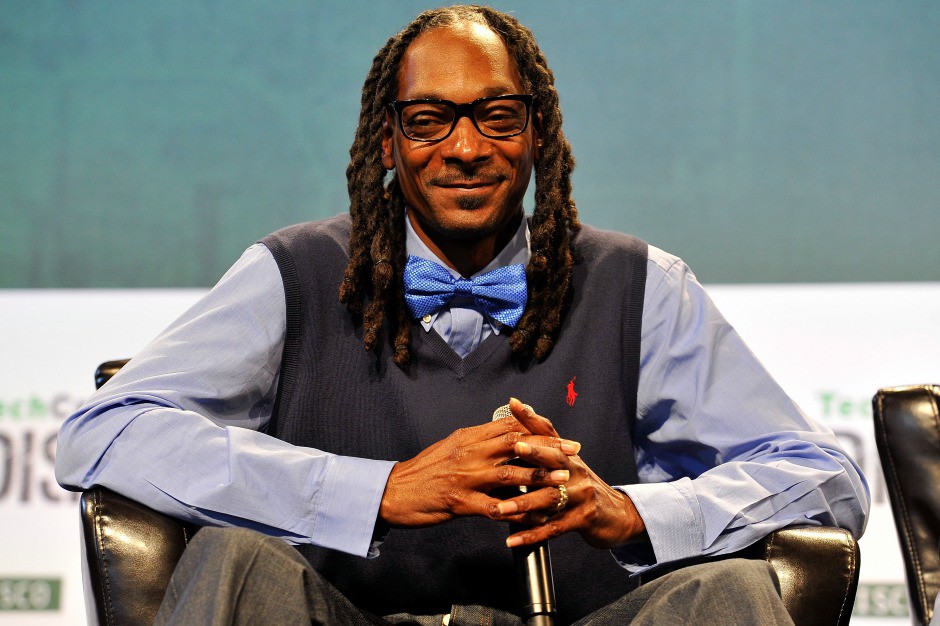 Snoop Dogg has some experience with nature-show narration — as in, he regularly shows up to host his “Plizzanet Earth” segment on Jimmy Kimmel Live. Well, now thousands of fans have signed a petition in the hopes of getting the rapper a real Planet Earth narration gig on the BBC.

Launching a Change.org petition two weeks ago, Kelly Ooton wrote the following in favor of the rapper: “Snoop Dogg has narrated some Planet Earth in the past but yo we need him to narrate full episodes. Sign the petition if you agree.”

As of now, the petition has more than 33,000 signatures. Click here to add yours, and watch some “Plizzanet Earth” clips below.