She reportedly passed away on the same day as her former bandmate, Paul Kanter 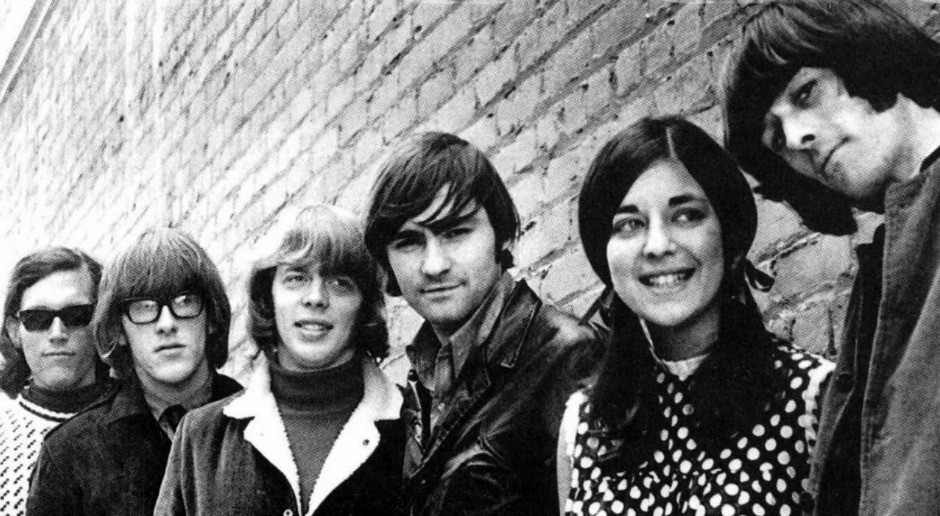 Signe Anderson, Jefferson Airplane’s original vocalist, died last Thursday, January 28 — the same day her former bandmate Paul Kanter also died. She was 74. No cause of death for Anderson has been revealed, but Psychedelic Sight reports that the singer had been in poor health in recent years. Her former bandmate Jack Casady said that she’d recently entered a hospice facility.

The surviving members of Jefferson Airplane paid tribute to Anderson, with Marty Balin writing on Facebook, “One sweet lady has passed on. I imagine that she and Paul woke up in heaven and said ‘Hey what are you doing here? Let’s start a band’ and no sooner then said Spencer [Dryden, Jefferson Airplane’s late drummer] was there joining in! Heartfelt thoughts to all their family and loved ones.”