And doesn't know who Thom Yorke is? 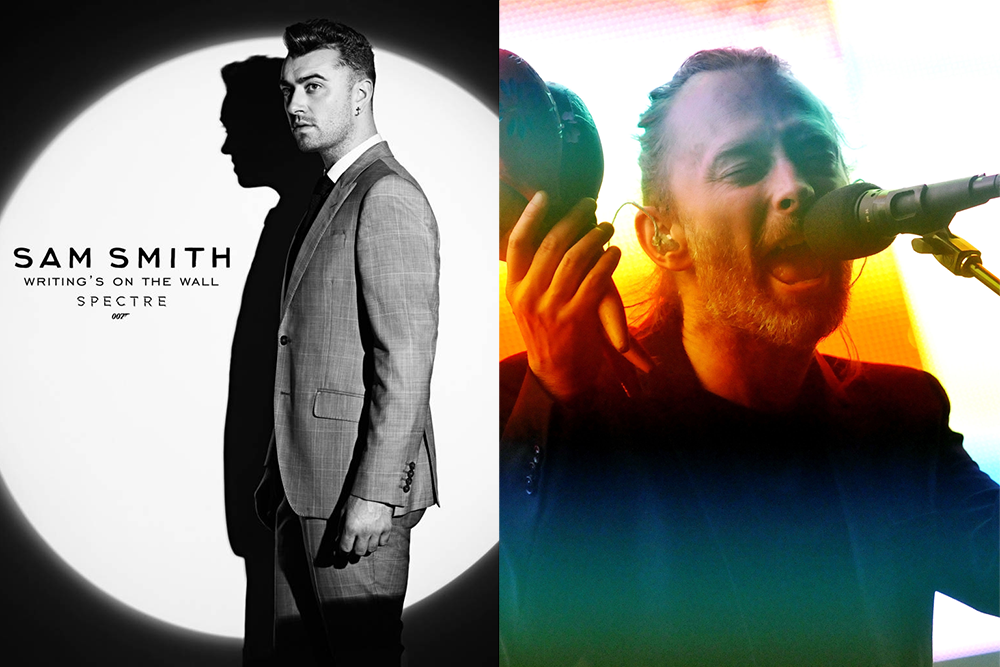 “Writing’s On the Wall,” the James Bond theme that Sam Smith wrote for Spectre, is by all accounts a pretty boring song. Perhaps that’s why the crooner was a little defensive when he was asked if he heard Radiohead’s unused, much more interesting theme. “Where you shocked when Thom Yorke released a Spectre theme song on Christmas day?” a reporter asked at a Golden Globes press conference, as seen in a video obtained by Variety.

“Thom Yorke?” Smith replied, seemingly not knowing who the iconic musician was until cowriter Jimmy Napes whispered “Radiohead” in his ear. “Not going to lie, a little bit surprised,” he said, “but I haven’t listened to it personally because I did the Spectre theme song,” he joked.