It will be the seminal group's first Grammy, shockingly 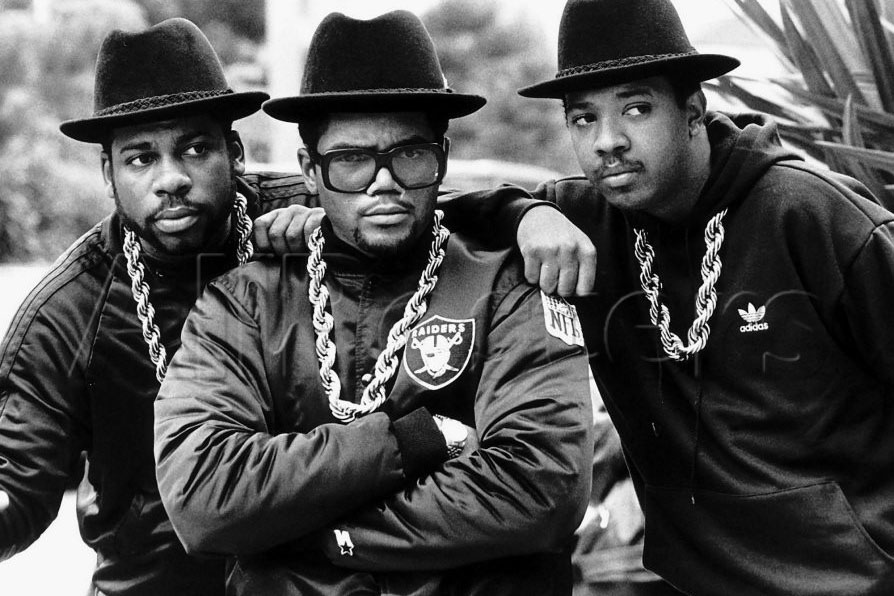 The legendary rap group Run-D.M.C. will receive a lifetime achievement award at the 2016 Grammys, according to the FADER. It will be the rap collective’s first Grammy award despite a storied career — one that included some near misses. In 1986 they were nominated for Best R&B Vocal Performance, largely because a category for rap hadn’t been created yet. In addition to Run-D.M.C.’s lifetime achievement award, several other acts will be given honorary awards, including Earth Wind & Fire, Jefferson Airplane, Herbie Hancock, John Cage, Ruth Brown, Celia Cruz, and Linda Ronstadt.

The Grammy Award nominations for 2016 have just been announced, and predictably, Taylor Swift's 1989 and Kendrick Lamar's To Pimp A Butterfly have racked up many of the proceedings' highest honors
MORE >>

“Each year, the Academy has the distinct privilege of honoring those who have greatly contributed to our industry and cultural heritage,”  the President/CEO of the Recording Academy Neil Portnow said in a statement. “And this year we have a gifted and brilliant group of honorees. Their exceptional accomplishments, contributions, and artistry will continue to influence and inspire generations to come.”

The awards will be handed out on Monday, February 15. The telecast of the 58th Annual Grammy Awards will begin at 8 p.m. EST on CBS.