Accompanied by a lengthy explainer of the track's origins 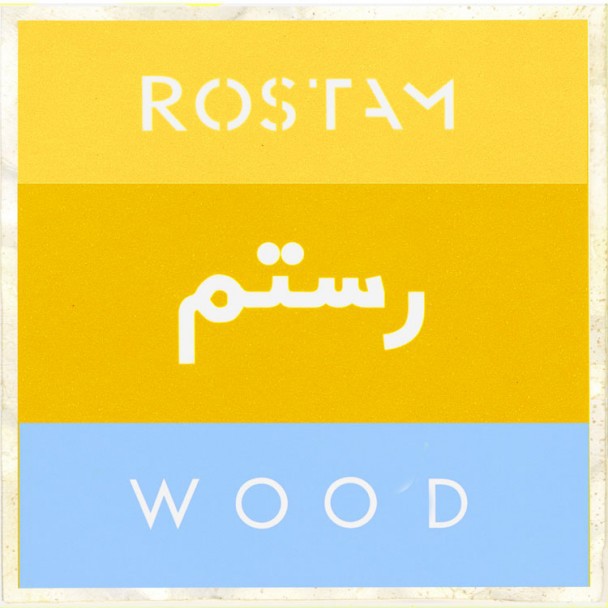 Recent ex-Vampire Weekend member and producer/artist in his own right, Rostam Batmanglij, has just released a song called “Wood,” which will appear on a 7″ that also features his single “EOS.”

“I wanted to try to capture the feeling of being in bed with someone, and dreaming something wild beside them,” Batmanglij writes of the song on his website. “In 2008 I moved into a tiny room in Brooklyn Heights that could fit a bed and not much else, but I loved this room to death because it had an enormous window facing the backyards of the block. A lot of time spent in my first relationship was the two of us in that bed with the sun coming through the window in the morning— and I’m sure that inspired the lyrics of this song.”

“Wood” originally appeared online in late 2011, but today’s the first time the song is available on digital retailers. “It only took 4 and a half years,” he jokes. Read his full thoughts on “Wood” here, and stream the track below.