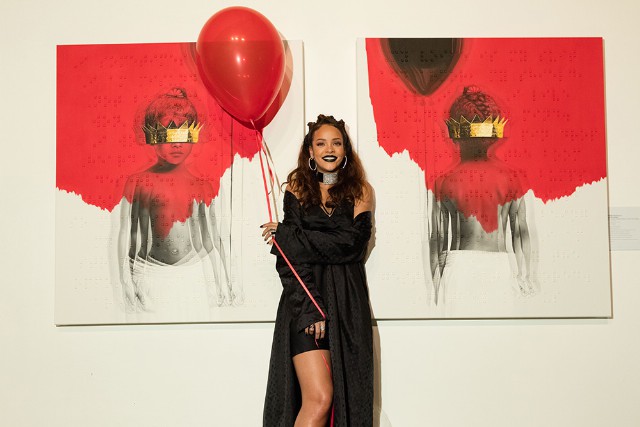 Update: TIDAL has confirmed that Rihanna had one million free downloads of ANTI to offer, and that every one of them had been used up within 14 hours of the album’s release.

After a somewhat rocky initial reveal, Rihanna’s ANTI is streaming in huge numbers on TIDAL. According to a rep for the service, the Barbadian singer’s eighth album has been streamed more than 13 millions times in the 14 hours since it was officially released. The two most-streamed songs are, according to the rep, “Work” — which was released as the lead single Wednesday morning — and “Kiss It Better,” which Rihanna first teased more than a year ago on Instagram. 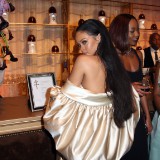 Another source in the industry tells SPIN that TIDAL is almost out of free downloads, as Rihanna tweeted out a code that allowed even non-subscribers to get the full record for free. All the free downloads will be exhausted within the hour, the source tells SPIN. Also of note — the free downloads are not being tracked by Billboard, which, according to the source, did not have the means to record the number of copies downloaded from TIDAL using Rihanna’s free code and count them towards the charts.