Paramore Confirm a New Album Is on the Way 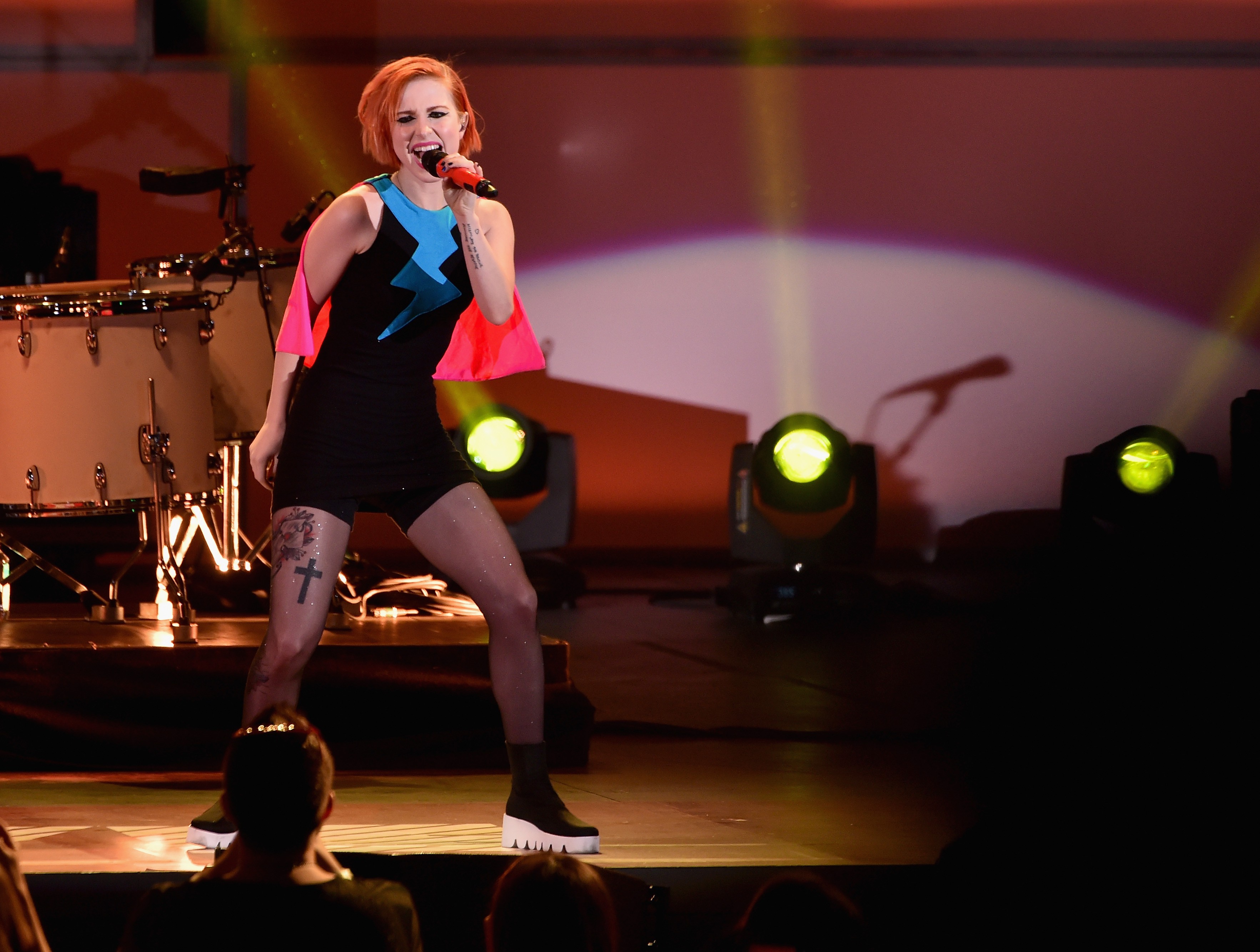 Correction: An earlier version of this posted said Justin York was a regular member of the band. It should have read “Taylor York” and has now been amended. We regret the error.

Paramore’s self-titled fourth album in 2013 at last turned them into the superstars we always knew a band led by the endlessly effervescent Hayley Williams would become, hitting No. 1 on the Billboard Top 200 Albums chart and spawning multiple hit singles, including “Ain’t It Fun,” which won the Grammy for Best Rock Song. We’re still into them.

And now the band — currently consisting of Williams and guitarist Taylor York — has confirmed via Twitter that they’re writing album number five.

haha, i suppose. we are writing it. https://t.co/Y82WXKYITz

There was a four-year gap between 2009’s furiously catchy Brand New Eyes and the more expansive Paramore, so hopefully we don’t have to wait until 2017 for this one.