Natalie Cole Has Died at Age 65

The singer passed away in a Los Angeles hospital 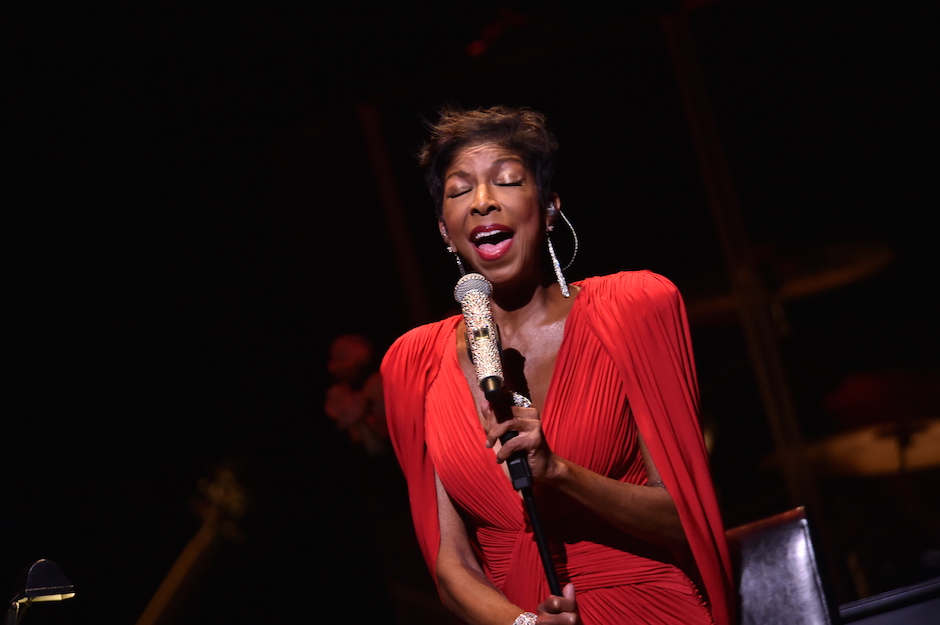 Natalie Cole, singer and daughter of the legendary Nat King Cole, has died at the age of 65. According to TMZ, “Natalie had been very sick recently, cancelling several tour dates in late December including a New Year’s Eve concert at Disney Hall in L.A. She also cancelled an upcoming February concert due to illness.”

Cole had struggled with substance abuse issues over the years, and faced liver disease and Hepatitis C in recent years. She died in a Los Angeles hospital, and the cause of death is as-yet unknown. The Reverend Jesse Jackson confirmed the news a short while ago.

#NatalieCole, sister beloved & of substance and sound. May her soul rest in peace. #Inseperable pic.twitter.com/zn7DArSMcG