He told authorities it was a "world passport," which is not a real thing 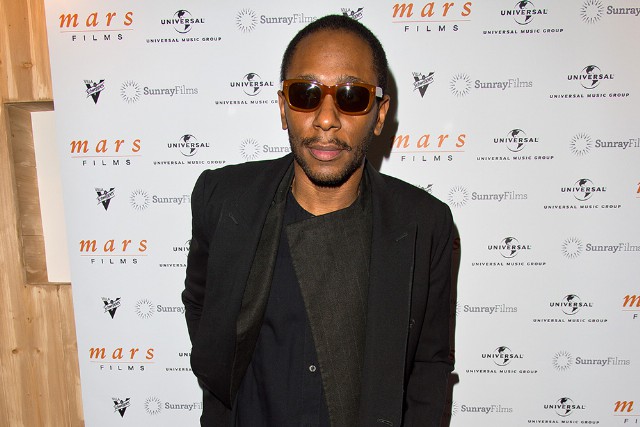 Update: Yasiin Bey just dropped a freestyle called “No More Parties in S.A.” about his arrest, with a message afterwards. “They’re saying they want to deport my family,” he says during the clip, posted to KanyeWest.com. “I have reason to suspect there are political motivations behind the way I’m being treated.” Hear it here.

Yasiin Bey, the rapper and occasional comedian more commonly known as Mos Def, has been arrested in South Africa according to a government spokesperson. Bey was reportedly traveling with a fraudulent passport says Department of Home Affairs spokesman Mayihlome Tshwete to the Associated Press.

The 42-year-old appeared in court earlier today after his arrest at the Cape Town International Airport on Thursday. According to Tshwete, Bey told authorities that he was traveling with a “world passport,” and, according to the spokesperson, “there is no such thing.”