Moderat, the emo-techno supergroup of Berlin DJs Modeselektor and German soundscaper Apparat, has announced a new album and 2016 spring tour. Due April 1 (not a joke, as far as we know) via Monkeytown/Mute Records, III follows 2013’s elegiac II, pairing “an emotional pull with sensual imagery, creating dynamic sound and depth with sophisticated lyrics and themes as they direct their gaze inward,” according to a press release.

“Apparat gives unfiltered insight into his personal take on the journey we call life,” it continues. “He is opening up, discussing his shadow, his fears and doubts. Modeselektor reach another level, developing an intoxicating energy with their distinct rhythmical textures.” 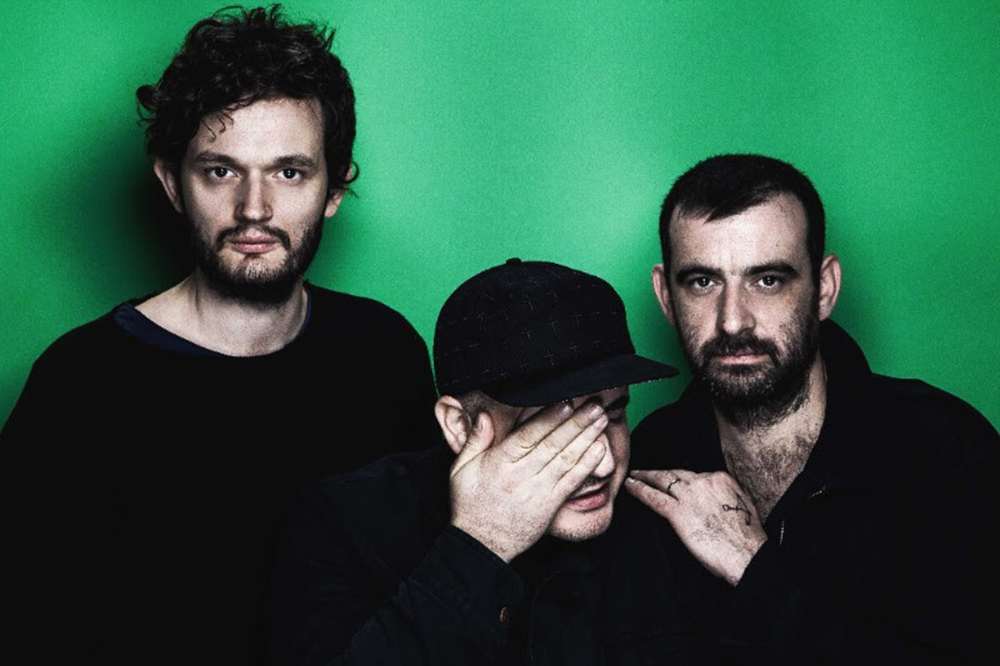 Moderat Are Releasing a New Album, Here’s a ‘Reminder’ in Case You Forgot