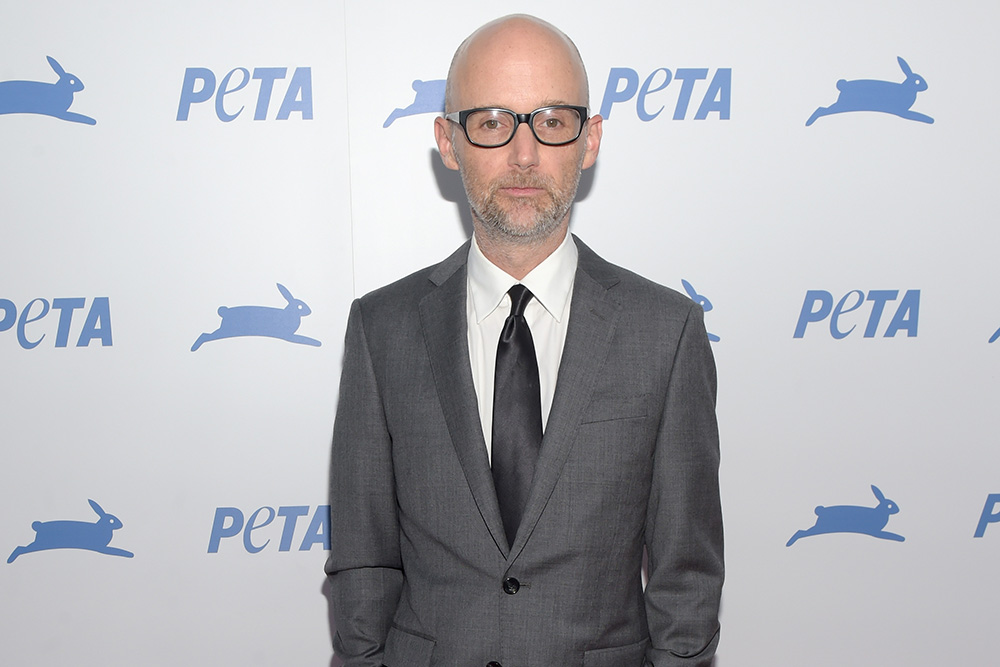 If Moby is known for something other than being a pioneering electronic musician, it’s being a friend to animals. Now he’s putting his money (but not meat or dairy) where his mouth is, and promising that all the profits from the vegan restaurant he owns will go to animal welfare groups.

According to Eater, his Silver Lake, Los Angeles, bistro — which serves 100 percent vegan fare including a roasted tomato agnolotti with handrolled pasta, truffled cream sauce, and blistered cherry tomatoes — was “never meant to be a conventional entrepreneurial endeavor.” Moby told Eater that he wants it “to represent veganism in a really positive light, and also to support the animal welfare organizations who do such remarkable work.” The organizations include the Humane Society, Farm Sanctuary, Sea Shepard, PETA, and Animal Legal Defense Fund.